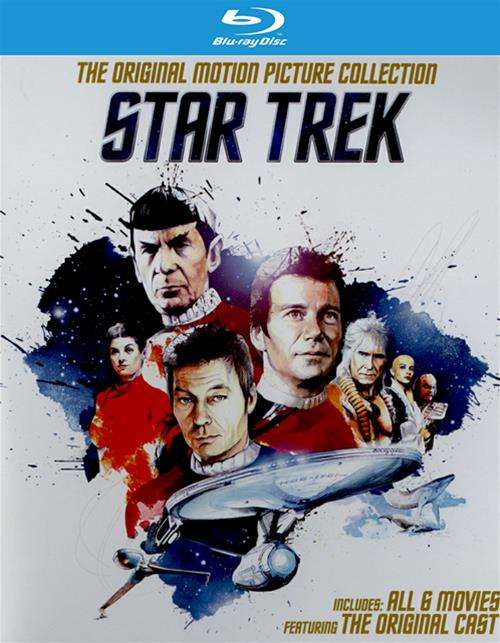 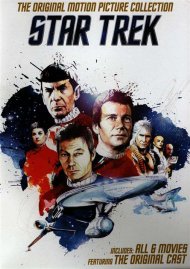 Admiral James T. Kirk and crew return to the U.S.S. Enterprise to confront a massive alien presence of enormous power heading for Earth.

Captain Kirk faces his most vengeful nemesis: Khan Noonien Singh, a genetically enhanced conqueror with his sights set on Project Genesis and the destruction of Kirk.

In the wake of Spock's ultimate sacrifice, Kirk and the Enterprise crew must return to the Genesis planet if their old friend is to have another chance at life.

Ordered back to Earth for alleged crimes committed in rescuing a resurrected Spock, the crew learns the planet is being ravaged by a strange alien probe.

When a renegade Vulcan hijacks the U.S.S. Enterprise to find a mythical planet, Admiral Kirk has to rely on an unlikely alliance to save the galaxy.

Peace between the Federation and the Klingon Empire appears within reach, until the assassination of a Klingon diplomat brings both worlds to the brink of full-scale war.