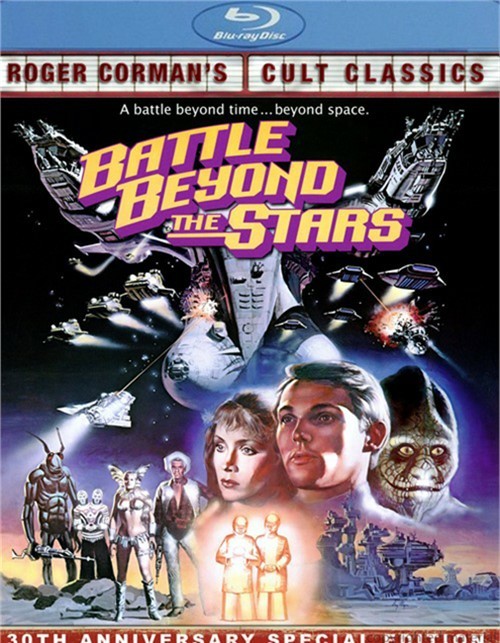 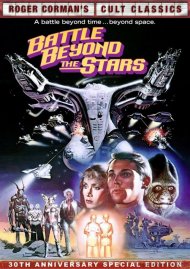 A battle beyond time . . . beyond space.

Shad (Richard Thomas) must scour the cosmos to recruit mercenaries from different planets and cultures in order to save his peaceful home planet from the threat of the evil tyrant Sador (John Saxon), who's bent on dominating and enslaving the entire universe. Joining this "magnificent seven" of mercenaries are the deadly Gelt (Robert Vaughn), carefree Cowboy (George Peppard) and the sexy Valkyrie Saint-Exmin (Sybil Danning).

Review "Battle Beyond The Stars"

Reviews for "Battle Beyond The Stars"