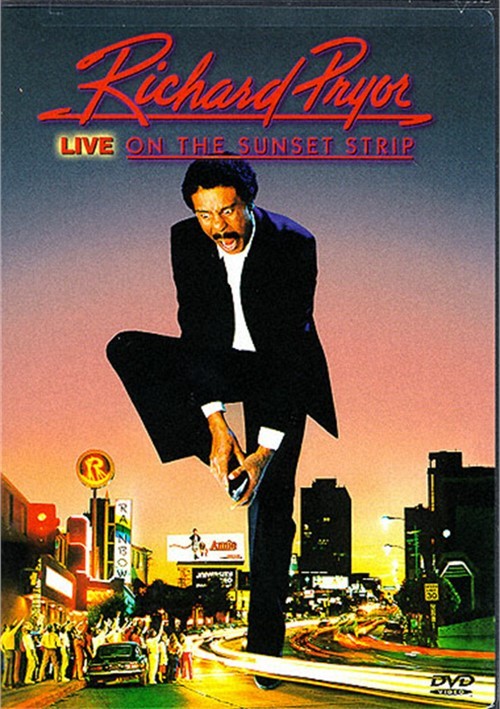 If Richard Pryor were accused of being the funniest man in America, this film of his incredible stage act would be Exhibit A. It is proof beyond the shadow of a doubt! Shot live at the Hollywood Palladium, the film captures all the excitement, lunacy and electric f-rce of a Pryor performance. And though he's the only star of this hilarious show, he's never alone on stage. With him is his amazing array of characterizations as he talks about his trip to Africa in search of his "roots," his early days playing one-night gigs in Mafia-owned clubs and strip joints, and numerous other outrageous topics. Finally, he talks about "Pryor on Fire" - a recounting of the accident which nearly took his life - an episode he relates with wit and a touch of poignancy. You'll laugh like you've never laughed before!

Reviews for "Richard Pryor: Live On The Sun"