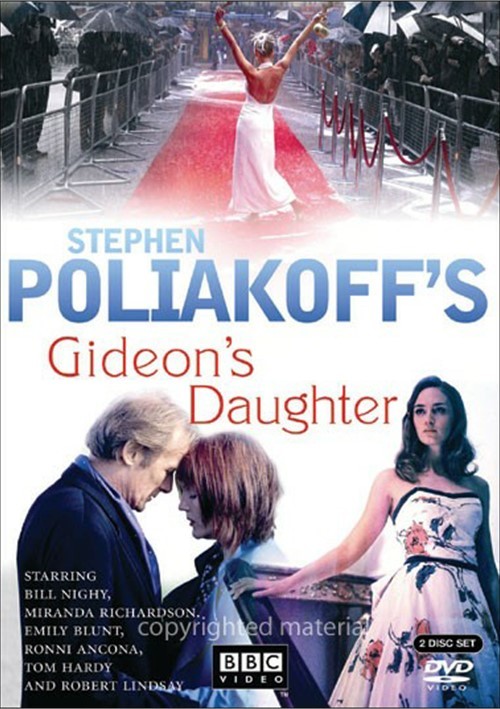 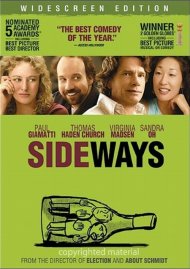 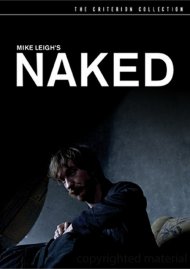 As the century draws to a close, a new Labor Government comes to power, and the death of Princess Diana heralds a summer of flowers. PR guru Gideon Warner finds himself in perfect step with the times and success seems easy as politicians, businessmen and starlets beat a path to his door.

But just as he reaches the pinnacle of his career, Gideon finds his life spinning out of control. When he should be organizing the nation's Millennium celebrations, he is focusing on diffusing the implacable anger of his daughter. And, rather than shaping the business ambitions of an Italian media tycoon, his time is spent falling in love with the eccentric Stella - a mother grieving for her dead son.

Acclaimed writer and director Stephen Poliakoff imparts an incredible tenderness matched with a hard-hitting candor to this moving story. The sister film to Friends and Crocodiles, it completes a brilliant panorama of the final decades of the last century.