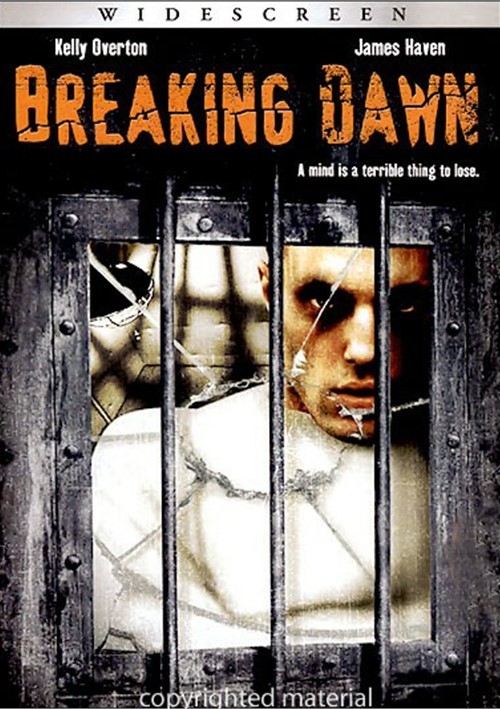 A Mind Is A Terrible Thing To Lose.

A young medical student is assigned to probe into the mind of Don Wake, a patient at a psychiatric hospital loaded with secrets. She pushes him to reveal the truth about the brutal murder of his mother, but instead Don warns her of a mysterious and threatening man named Malachi. The student dismisses his claims as paranoia...until someone begins to follow her every step. Soon Don's delusions become her reality, and she must determine what is real and what is merely the rambling of a mad man.