Jack And The Beanstalk 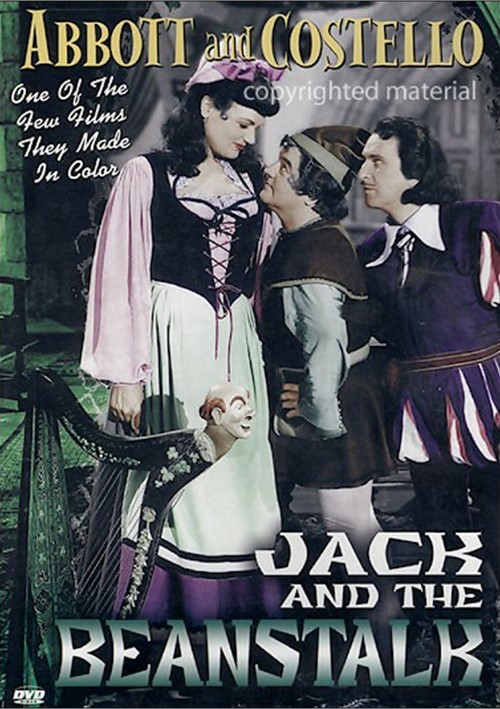 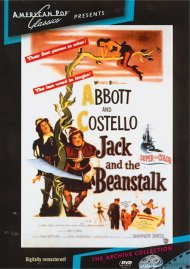 Abbott and Costello - One of the few films they made in color.

A whimsical adaptation of the infamous fairy tale steeped in comedy, Abbott and Costello style. Reminiscent of the cinematography of films like Wizard of oz, the movie begins in black and white, later morphing into full cinematic color. The story begins as Jack (Costello), a professional baby-sitter, and his "agent" Dink (Abbott), go to the home of Eloise Larkin (Shaye Cogan) to watch Eloise's troublemaking nephew Donald (David Stollery). As he reads the book Jack and the Beanstalk to Donald, Jack falls asl--p and begins to dream that he and his cohorts are part of this fantastical world where he encounters magical creatures, as well as a troubled prince and princess. It is a version of the classic fairy tale but with a humorous and unique Abbott and Costello style twist.

Review "Jack And The Beanstalk"

Reviews for "Jack And The Beanstalk"