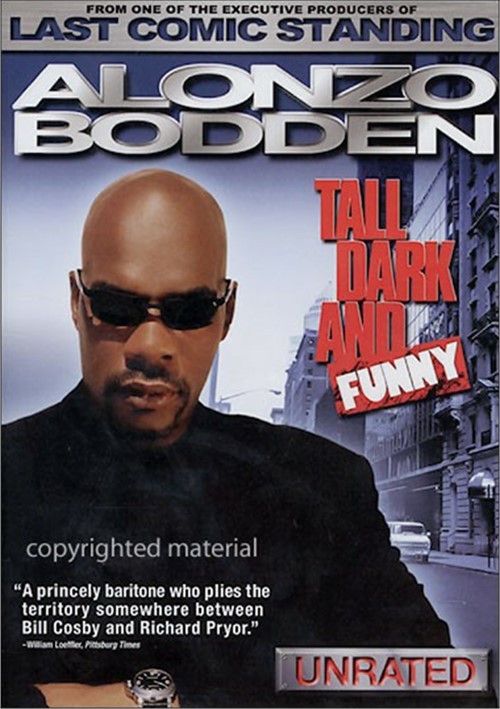 They Censored Him on "Last Comic Standing." Now Catch All The $%&# You Missed.

He was the winner of Last Comic Standing 3. Don't worry, no one else saw it either... The found out he won and cancelled the whole thing! He is now officially the Last Comic Standing of all time. Now there is no competition, no judges and no censors. From conservatives to kids, race to relationships, he's cutting loose. There's even a midget joke. He's following the sage advice a friend once gave: "Alonzo, just do the funny stuff."