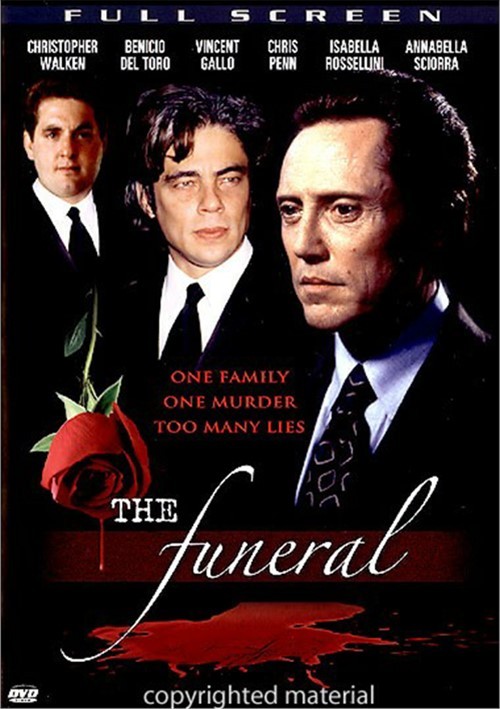 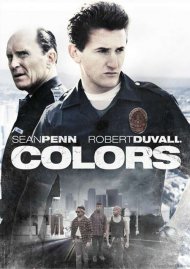 One Family. One Murder. Too Many Lies.

New York City, the 1930s. A powerful crime family is caught in a lethal crossfire between union organizers and brutal corporate bosses. Against this turbulent backdrop the family's three street-hardened brothers and the women they love are about to be plunged into a deadly confrontation with their enemies, with each other, and with their own dark heritage of violence, madness and murder. Ignited by the unforgettable performances of its brilliant ensemble cast, The Funeral is a provocative, unflinching crime-action thriller The New York Times applauds as "Hot-blooded, broodingly well-acted!"

Reviews for "Funeral, The"