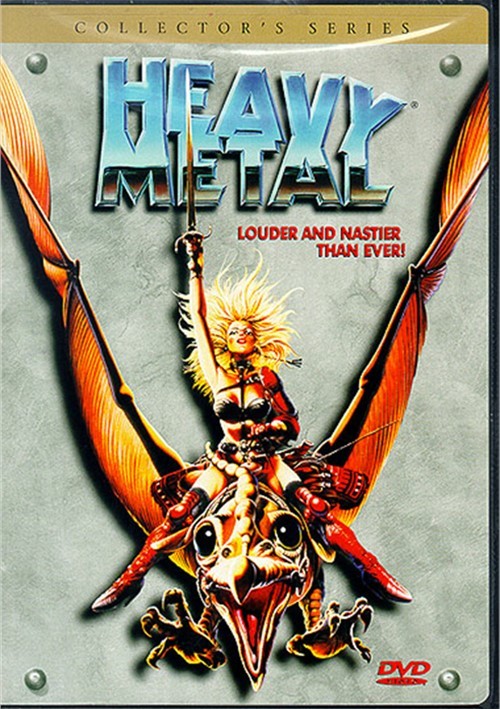 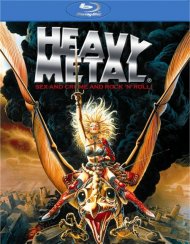 Louder and Nastier Than Ever!

Based on the fantastical illustrated magazine Heavy Metal, producer Ivan Reitman enlists the world's greatest comic book artists to create the otherworldly tale of a glowing green orb from outer space that spreads destruction throughout the galaxy. Only when encountered by its one true enemy - to whom it is inexplicably drawn - will goodness prevail throughout the universe.