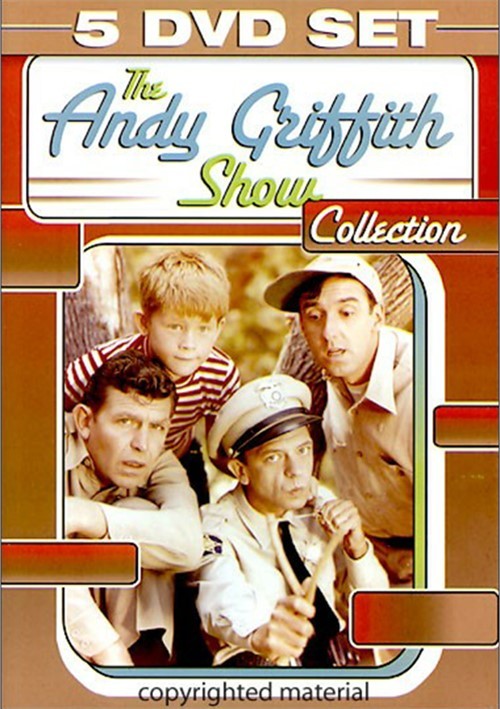 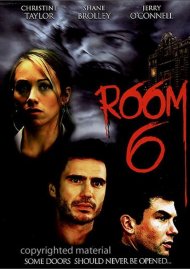 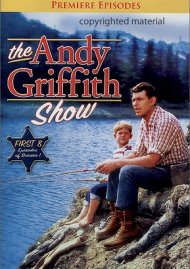 This hilarious and heart-warming five disc set contains sixteen complete episodes of The Andy Griffith Show, which ran from 1960 thru 1968 and lives on in the hearts and minds of millions of viewers, young and old.

As a special bonus we've also included Hollywood Remembers Andy Griffith, a funny and fascinating look at the career of one of Hollywood's best-loved performers, and rare interviews with Andy Griffith and Betty Lynn, who played Barney's girlfriend, Thelma Lou. 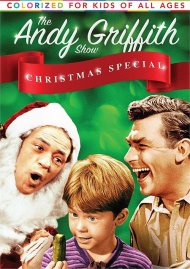 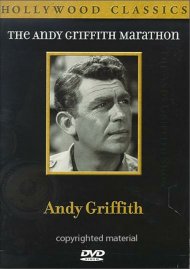 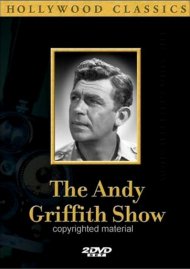 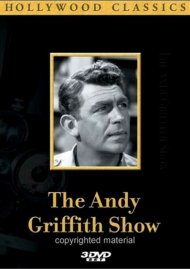 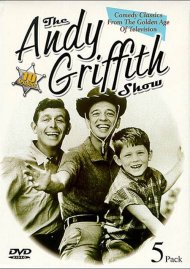 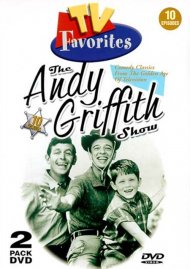 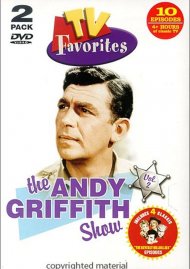 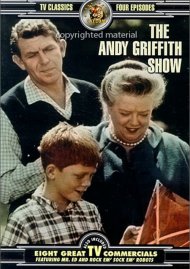 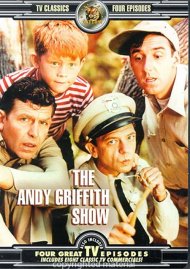 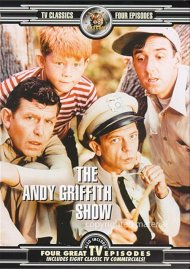 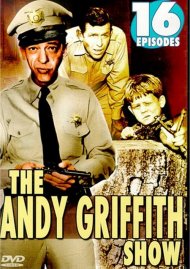 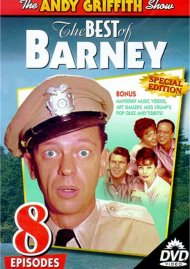