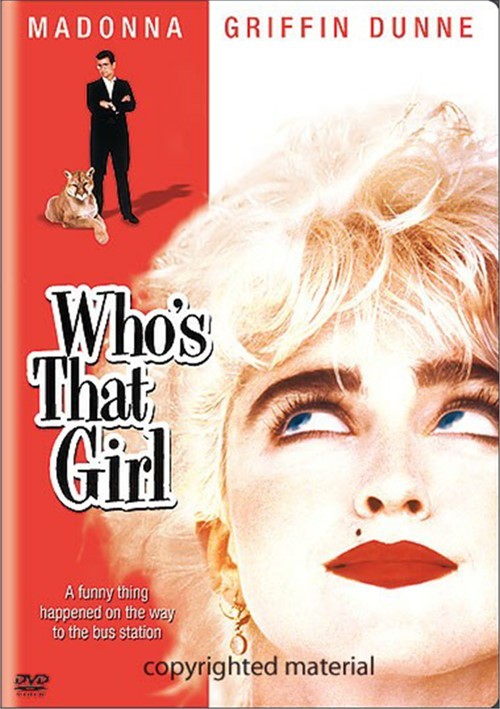 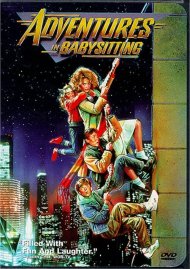 A Funny Thing Happened On The Way To The Bus Station

Four years unjustly jailed haven't dampened the spirits or determination of Nikki Finn. The spunky parolee sets out to clear her name - and sets the Big Apple spinning in deliriously funny ways.

"Madonna is sexy and funny - a very engaging comedian," Vincent Canby of The New York Times wrote of her work in Who's That Girl. The music/movie superstar displays kicky comic flair and sings four terrific soundtrack tunes ("Causing a Commotion", "The Look of Love", "Can't Stop" and the title song). Griffin Dunne co-stars as an uptight, soon-to-wed attorney whose mild lifestyle swerves into the path of uproarious oncoming traffic courtesy of Nikki. This frisky caper proves screwball comedy is alive and swell.

Review "Who's That Girl"

Reviews for "Who's That Girl"