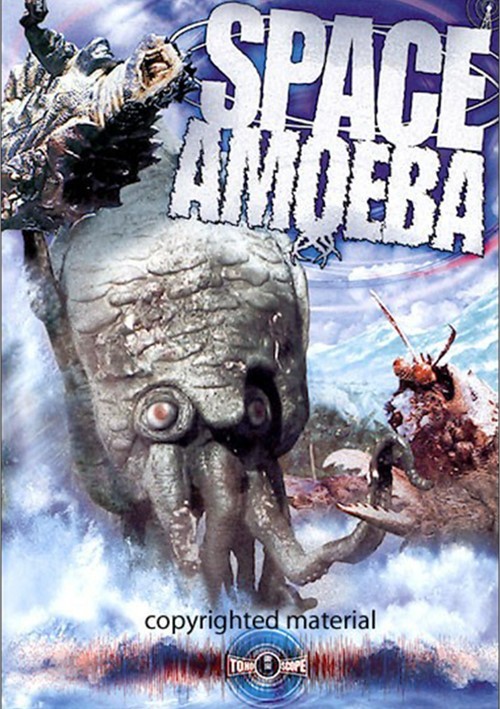 From The Empty Caverns Of Space To The Darkest Depths Of The Sea, This New Species Knows Only Destruction And Chaos!

Space Amoeba is the last non-Godzilla film to be directed by Yoshiro Honda and scored by Akira Ifukube. Shot on location in Guam, the film uses many of the actors featured in Destroy All Monsters. Covering a multitude of token roles are Akira Kubo, Atsuko Takahashi, Yukiko Kobayashi, Kenji Sahara, and Yoshio Tsuchiya.

Alien space creatures hitch a ride on an unmanned space probe and head for Earth. Crash landing on an inhabited island, the parasitic forms take over and enlarge three local creatures, a squid (Gezora), a crab (Ganimes) and a snapping turtle (Kamoebas, who made a brief appearance in Godzilla": Tokyo SOS). The parasitic chain-reaction has been set in motion...beware.

Documentary: Meet the Marine Animals behind the Monsters!