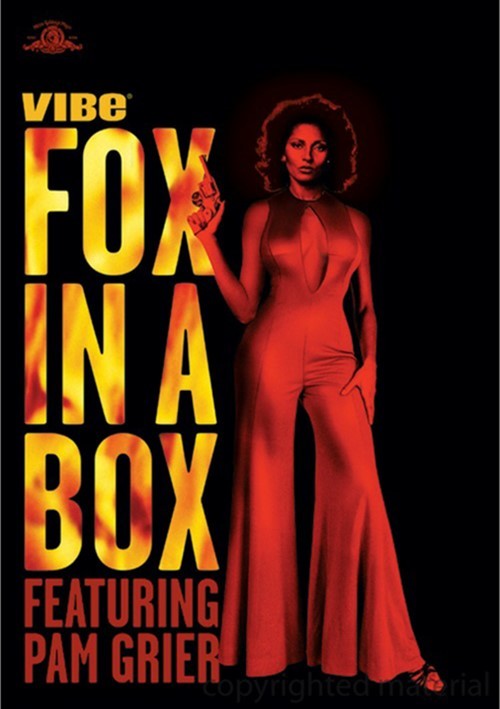 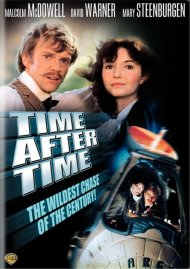 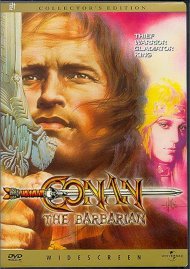 Tough As Nails. Sexy As Sin.

Forget original gangstas. Meet the original fox. The first African-American action heroine. Pam Grier was "a tough chick who could handle a gun and her fists" (Roger Ebert). Of course, she also had a "luscious" (Variety) and "magnetic" (Boxoffice) presence, thanks to her bodacious bad and sassy 'tude. Never hesitating to seduce the bad guy before taking him out, this superfly soul sister remains the undisputed "queen of the genre" (Los Angeles Times). Experience her dynamic charisma and sex appeal in this 4-disc box set.

In the legendary role that cinched her cooler-than-cool reputation, Pam Grier goes undercover as a ghettolicious call girl with big hair and big guns to exact revenge on her boyfriend's murderers.

Nurse by day and avenging angel by night, Pam Grier wages a one-woman war on the street scum who got her sister hooked on dope in the butt-kicking, stereo-type busting role that made her a star.

Pam Grier shows how to make tough guys cringe in her most glamorous role as a pistol-packing Chicago private eye summoned home to help her father fight off mobsters.

Reviews for "Pam Grier Collection: Fox In A"