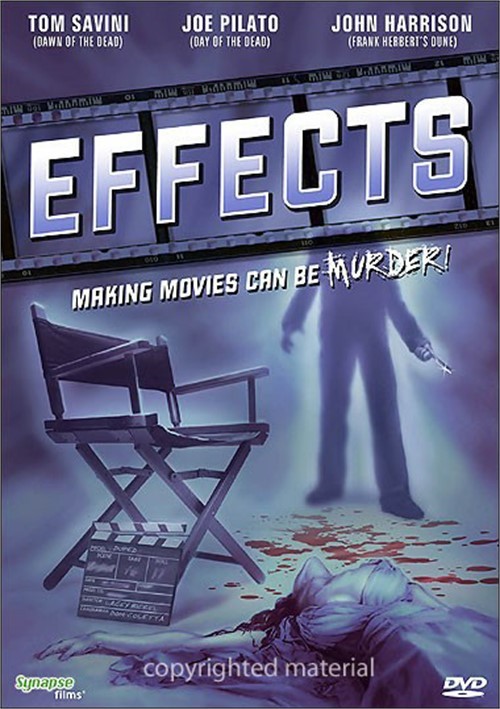 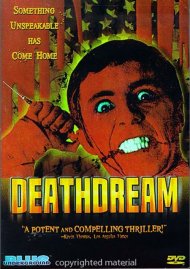 Making movies can be murder!

Joe Pilato (Day Of The Dead) stars as Dominic, a young and enterprising cinematographer who has ventured to a remote mountain retreat to provide camerawork and special effects on a low-budget horror movie. What he finds there is a skeleton crew made of eccentric and unpredictable talents. Even worse, the director Lacey Bickle (John Harrison) is a humorless dictator who likes to shoot at all hours of the night.

Despite the hardships, Dominic's time on the set is lightened by the presence of Celeste (Susan Chapek), the beautiful young gaffer who also appears to be at odds with the rest of the crew. But as their relationship intensifies, it becomes clear that all is not as it seems. While the director orchestrates his scenes of terror and fright, behind the walls of the mountain lodge, another film is being made. Secret cameras follow Dominic and Celeste everywhere they go. No one is who they seem to be. Lacey Bickle is about to make the most horrifying movie of all time, and it may very well cost everyone their careers...and their lives.