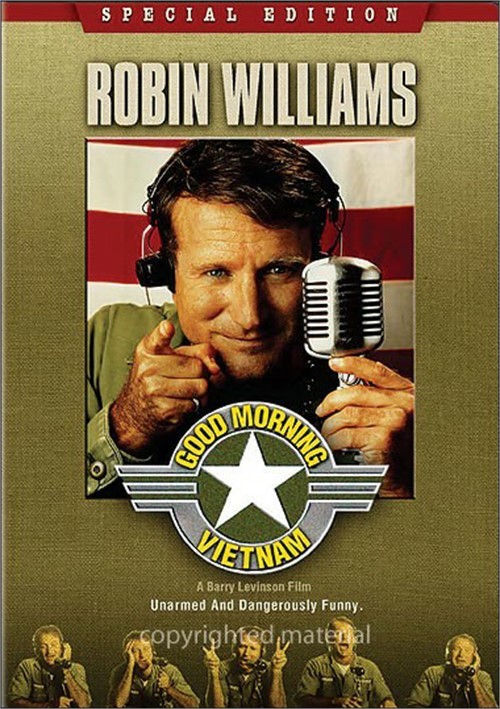 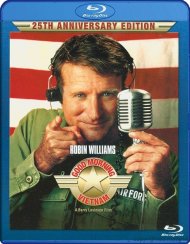 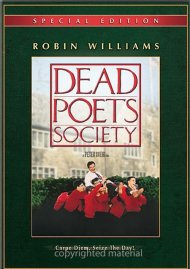 Imported by the Military to host an early a.m. radio show, Cronauer (Williams) blasts the formerly serene, sanitized airwaves with a constant barrage of rapid-fire humor and the hottest hits from back home.