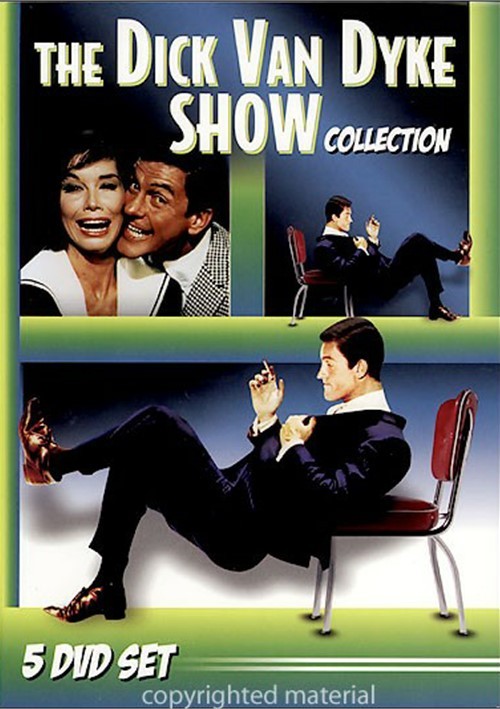 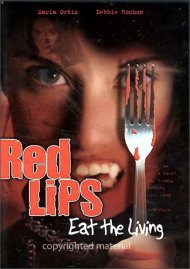 The Dick Van Dyke Show deftly blended snappy dialogue and slapstick humor, setting the trend for many situation comedies to follow. This compilation includes six rare episodes of the original show: "Give Me Your Walls, "A Man's Teeth Are Not His Own, "Never Name A Duck," "Hustling The Hustler," Bank Book 6565696," and "The Night The Roof Fell In."

The Night The Roof Fell In

A Man's Teeth Are Not His Own

Give Me Your Walls!

"Dick Van Dyke Show, The" SeriesView All 23 Titles in the Series > 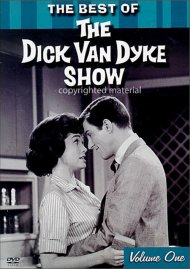 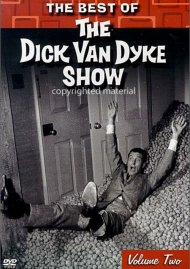 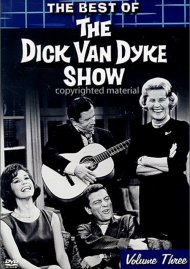 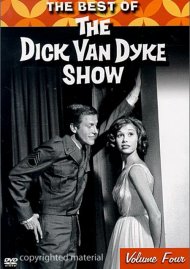 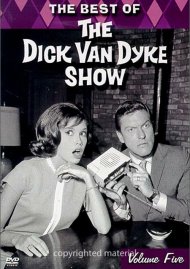 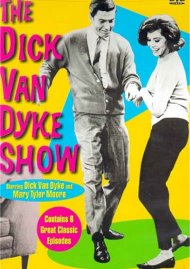 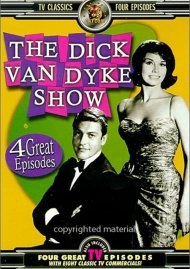 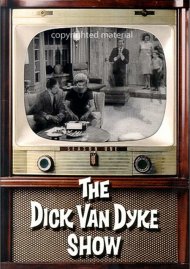 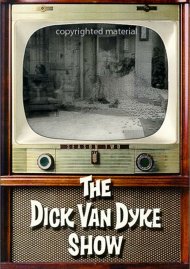 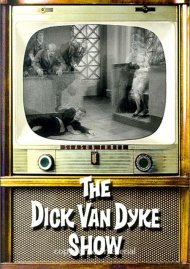 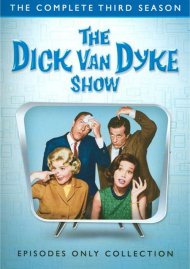 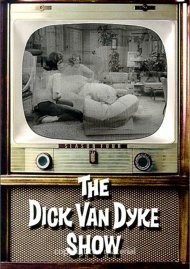