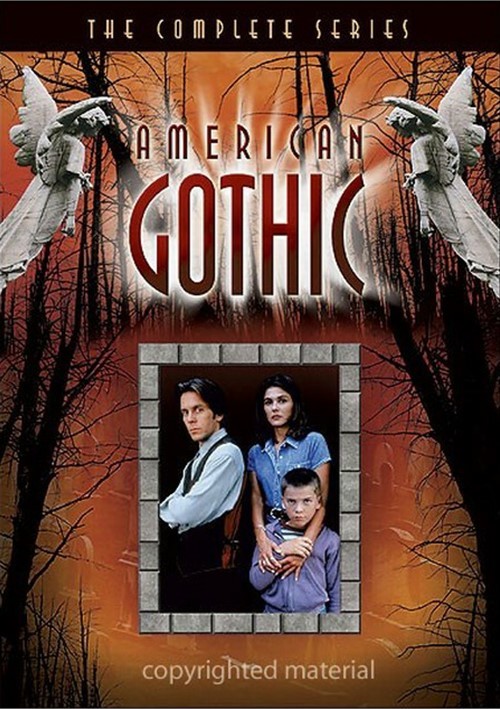 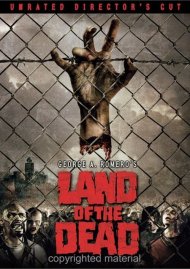 Finally, the complete cult hit series American Gothic produced by Sam Raimi and created by Shaun Cassidy, comes to DVD for the first time ever! Visit Trinity, South Carolina, a small town with ore chills than charm. Sheriff Lucas Buck (Gary Cole) won't let anyone - including local doctor Matt Crower (Jake Weber) or the determined Gail Emory (Paige Turco) - stand in the way of his evil plans. Marking the 10th anniversary of its broadcast debut and packed with all 22 episodes, including four "lost" ones never broadcast on network television, American Gothic's eerie storyline of intrigue and suspense are sure to hold you captive!

Reviews for "American Gothic: The Complete "