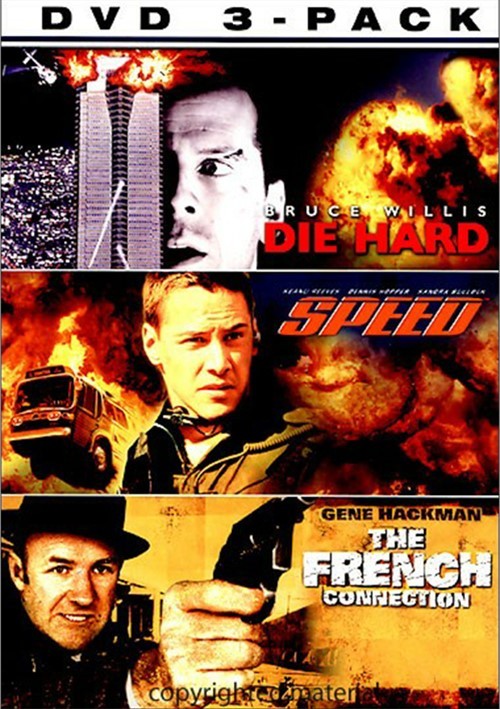 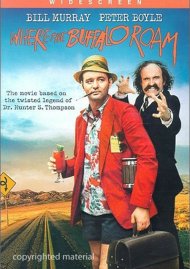 Where The Buffalo Roam

Hold on tight for a rush of pulse-pounding thrills, breathtaking stunts and unexpected romance in a film you'll want to see again and again. Keanu Reeves stars as an L.A.P.D. SWAT team specialist who is sent to diffuse a bomb that a revenge-driven extortionist (Dennis Hopper) has planted on a bus. But until he does, one of the passengers, Sandra Bullock, must keep the bus speeding through the streets of Los Angeles at more than 50 miles per hour - or the bomb will explode. A high-octane chase of suspense, nonstop action and surprise twists, Speed is a joyride sure to keep you on the edge of your seat!

New York City detectives "Popeye" Doyle (Gene Hackman) and Buddy Russo (Roy Scheider) hope to break a narcotics smuggling ring and ultimately uncover The French Connection. But when one of the criminals tries to kill Doyle, he begins a deadly pursuit that takes him far outside the city limits. Based on a true story, this action-filled thriller, with its renowned chase scene, won five Academy AwardsÂ® in 1971, including Best Picture, Best Director (William Friedkin) and Best Actor for Hackman.