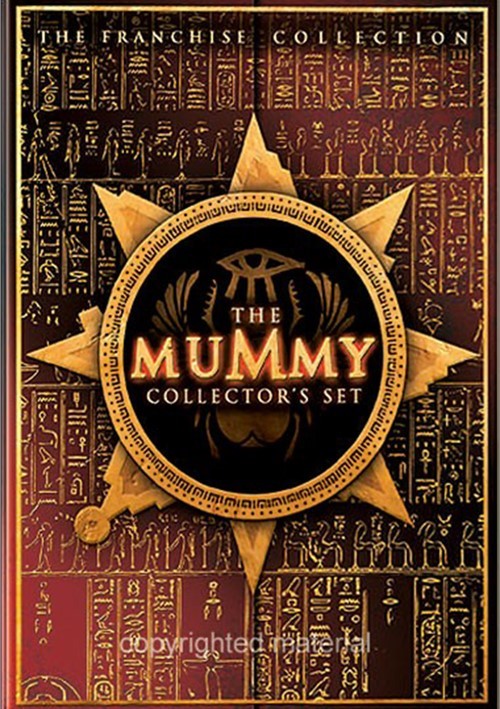 Unearth non-stop action with The Mummy Collector's Set. Filled with spine-tingling suspense and amazing special effects, this 3-disc collection includes: The Mummy, The Mummy Returns and The Scorpion King. Adventure is reborn!

Deep in the Egyptian desert, a handful of people searching for a long- lost treasure have just unearthed a 3,000 year old legacy of terror. Combining the thrills of a rousing adventure with the suspense of Universal's legendary 1932 horror classic,The Mummy, Starring Brendan Fraser, is a true nonstop action epic, filled with dazzling visual effects, top- notch talent and superb storytelling.

Reviews for "Mummy Collector's Set, The"