Challenge Of Flight, The: Disc One 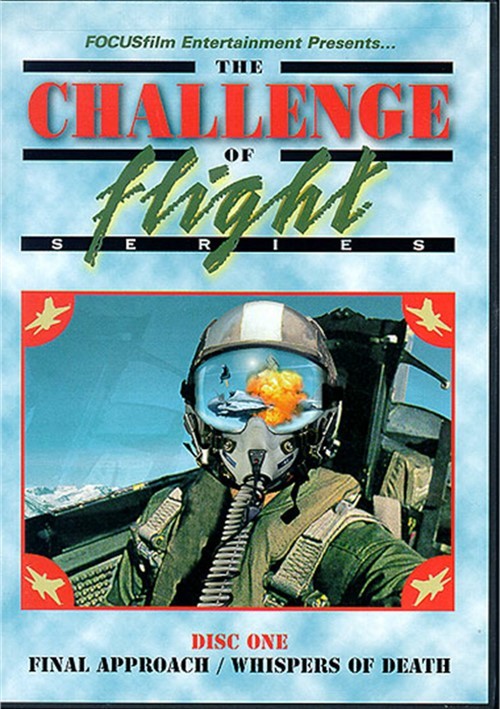 An Incredible 20 Part Series Of Military Mishaps And Miraculous Tales Of Survival, Released As A 10 Volume "Double Feature" DVD Collection

This is the real story of military flying. The incredible, bone-jarring crashes. The gauntlet of SAMs, Triple A, and ground fire on the target run. Once-in-a-lifetime landings. Life or death struggles for control off the carrier deck. Horrifying ramp strikes. You can't imagine all the ways a flight can go wrong. Locked controls. Burning tires. Flat spins. It's all here in a remarkable new series. Near misses, close calls, mishaps that pilots have talked about for years. Taken from thousands of hours of classified military footage. THE CHALLENGE OF FLIGHT series includes the first crashes on deck of the USS Langley, the incredible F-100 "Sabre Dance," the episode looks at a specific area of flight - Takeoffs, Landings, Ejection's, Bomb-runs, Air-to-air weapons - and is packed with the kind of gripping footage that everyone wants to see.

Unbelievable footage of pilot and aircraft in terrifying moments of flight. Pilots respond to emergencies during take-offs and Landings. See the F-16AES first flight - a flight no pilot should have survived.

WWII as seen from the gunfights of American fighters and attackers. Be in the center of dog fights. Dive for the ones trying to get away. Original footage shows the best Japan and Nazi Germany ever had.

Review "Challenge Of Flight, The: Disc"

Reviews for "Challenge Of Flight, The: Disc"