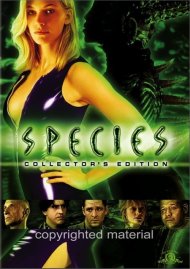 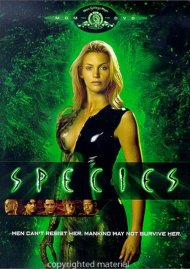 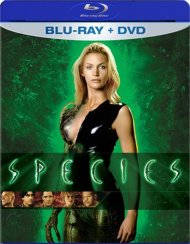 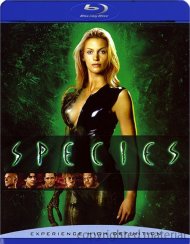 Men Cannot Resist Her... Mankind May Not Survive Her.

With a creature geneticaly engineered through extraterrestrial intelligence escapes from observation, scientist Xavier Fitch (Oscar Winner Ben Kingsley) assembles an elite team of experts to track it down. The crew - a government assassin (Michael Madsen), an "empath" (Forest Whitaker), a biologist (Marg Helgenberger) and an anthropologist (Alfred Molina) - combines their expertise and traces their prey to Los Angeles. There, in the form of a stunning young woman (Natasha Henstridge), the alien initiates a horrific plan: to mate with unsuspecting men and produce offspring that could destroy mankind. As her deadly biological clock ticks rapidly, Fitch and his team are hurled into a pulse-pounding chase in which the fate of humanity itself lies in the balance.