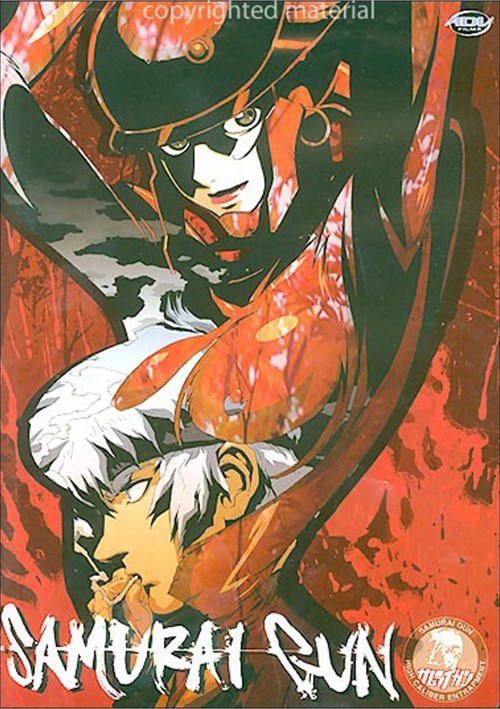 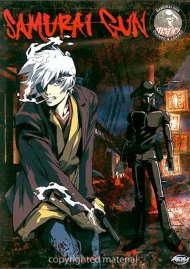 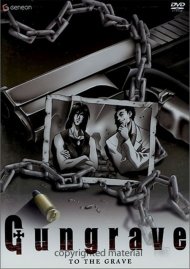 Gungrave: Volume 7 - To The Grave

The Art Of War Reinterpreted

Ichimatsu and the elite group of specially trained fighters, the Samurai Guns, forge ahead in their relentless struggle against the sinister f-rces of the Shogun.

But he Samurai Guns' numbers are dwindling. Many have been lost in the fighting. And now, intelligence indicates that several are being held captive by a collection of minions of the Shogunate. The Samurai Guns have no choice but to infiltrate heavily fortified enemy installations and rescue their fallen comrades. They must race against time to insure the survival of their fellow brothers-in-arms. They must race against the technology of the Shogunate continually gain ground in their development of advanced weaponry.

But it won't be easy - the Shogunate knows they're coming. And they have something waiting for the Samurai Gun!

"Samurai Gun" SeriesView All 7 Titles in the Series > 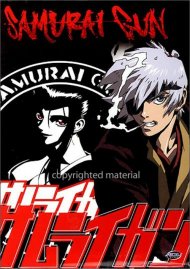 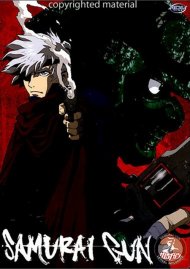 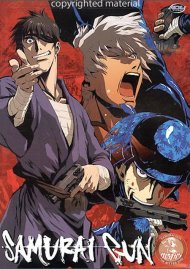 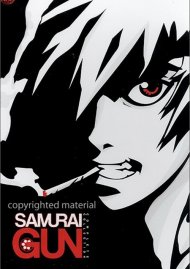