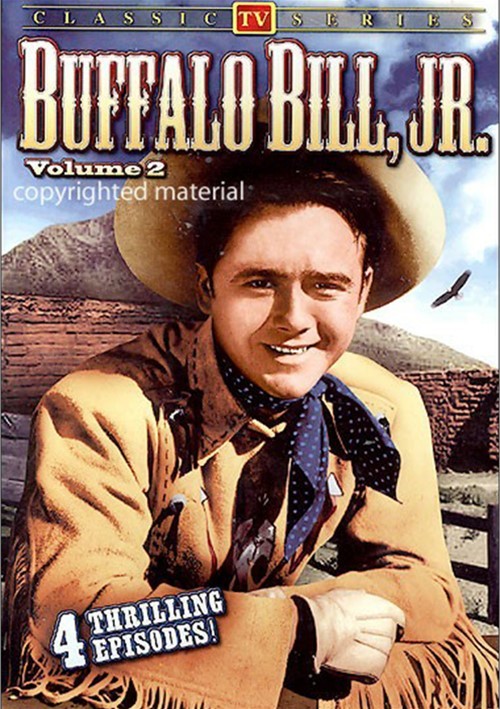 The Black Ghost: Calamity suspects something sinister after Bill rescues a beautiful young lady from the clutches of a notorious outlaw. She must prove that the damsel-in-distress is actually a Texas rose - with thorns!

Grave Of The Monsters: After a U.S. Indian Affairs Agent is murdered and a young brave is left for dead, Bill and Calamity help their Navajo friends protect sacred ground from evil oil prospectors.

Tough Tenderfoot: A newly arrived Scotsman runs afoul of his wicked American cousin who is bent on inheriting a family gold mine - even if it means murder!

The Death Of Johnny Ringo: A gunman posing as the notorious killer Johnny Ringo takes aim at a government courier and the fortune in bonds he's carrying. The U.S. Cavalry is now in trouble and Buffalo Bill, Jr. must ride to the rescue!

"Buffalo Bill, Jr." SeriesView All 2 Titles in the Series > 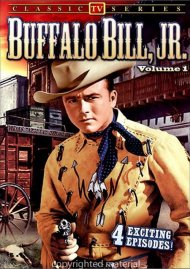