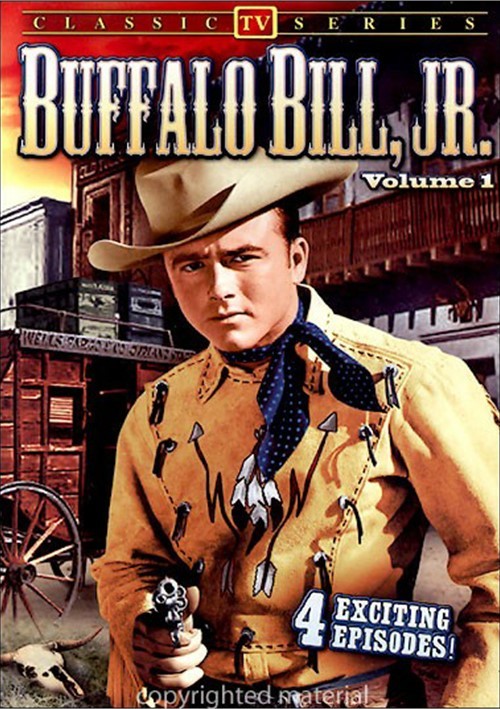 Premiere Episode! Bill and Calamity must outwit and outfight a pair of desperados who plot to kidnap Geronimo from the U.S. Army and then stage his re-capture - in order to collect the reward!

Bill must use his brains and his brawn to prove the innocence of a man accused of being a killer in Jesse James' Gang.

A group of vicious outlaws relentlessly attempt to seize property sold by Judge Riley to his Civil War pal. The only thing that can stop the thugs is two-fisted justice, Buffalo Bill, Jr.-style!

After a robbery at the border post of Redskin Gap, young Bill tangles with Butch Cassidy and his Wild Bunch, plunging Wileyville into danger!

"Buffalo Bill, Jr." SeriesView All 2 Titles in the Series > 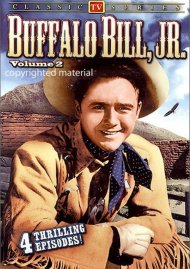