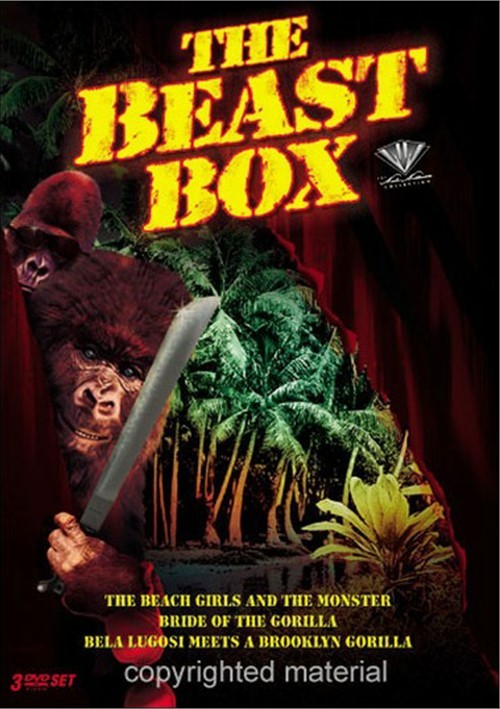 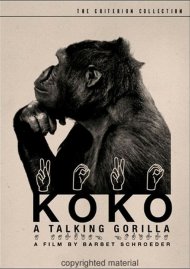 No man, woman or teenager is safe with these gigantic fiends on the loose!

First, scaly creatures from the depths rise in The Beach Girls and the Monster to attack a bunch of party-happy hipsters trying to catch a few waves, turning their hopping shindig into a beach blanket scream-o! Then newly married plantation owner Raymond Burr finds wedded bliss turning into the ultimate domestic nightmare when a voodoo curse turns him into a savage beast, leaving his poor confused spouse a Bride of the Gorilla! Finally, nightclub comedians Duke and Sammy plummet from the air and land on an island where humans are being transformed into big, raucous apes in the wild monster comedy Bela Lugosi Meets a Brooklyn Gorilla. Three king-sized hits in one monster package, this collection gives you maximum monkey business for all ages!

Reviews for "Beast Box, The"