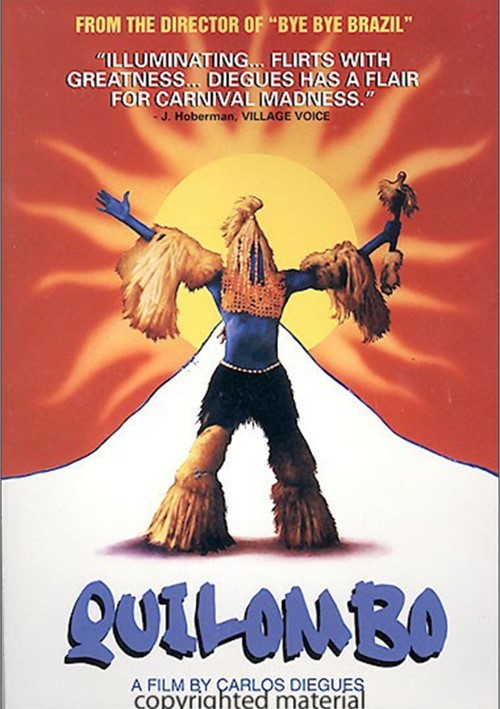 "Illuminating...Flirts with greatness...Diegues has a flair for carnival madness." -- J. Hoberman, Village Voice

The story derives from fact; in 17th century Brazil, groups of runaway black slaves escaped to strongholds, where they formed self-governing communities known as quilombos. Like Alex Haley's Roots, this film chronicles Palmares, the most famous of these "Black El Dorados" which flourished for several decades under the reign of the legendary chieftain Ganga Zumba.