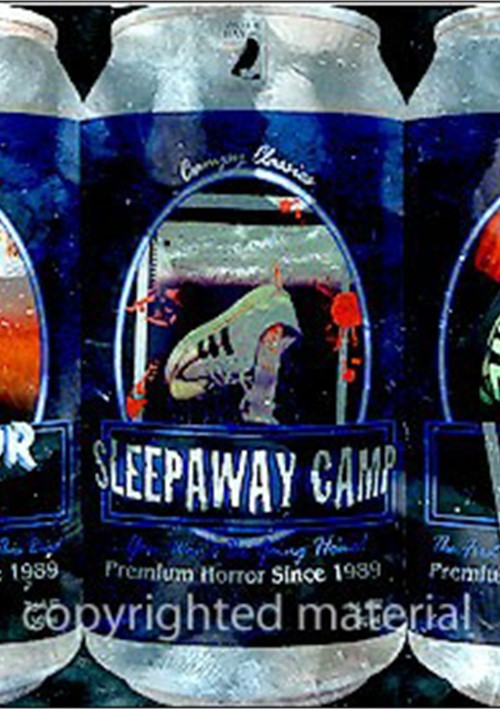 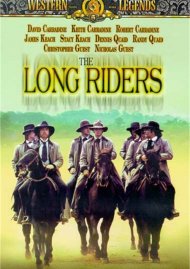 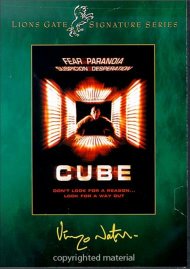 When her Great Aunt dies, famed horror hostess ElviraÂ® heads for the uptight New England town of Falwell to claim her inheritance of a haunted house, a witch's cookbook and a punk rock poodle. But once the stuffy locals get an eyeful of the scream queen's ample assets, all hell busts out and breaks loose. Can the Madonna of the Macabre find love with a studly cinema owner, avoid her creepy Great Uncle, titillate the town's teens and become a Las Vegas dance sensation all without being burned alive at the stake?

Return of the Killer Tomatoes

It has been years since the original Killer Tomato attack was squashed, and pizzamakers Matt (George Clooney) and Chad (Anthony Starke) are living a life rip with good times and non-tomato based sauces. Meanwhile, mad genetic scientist Professor Gangreen (John Astin) is plotting to take over the world by creating a race of mighty tomato warriors and one wanton tomato woman (Karen Mistal). But when Chad falls in love with the bodacious tomato babe, he and Matt must face a deadly rampage of ninjas, newsmen, toxic waste and product placement. Can these two heroes defeat the most fiendish red menace of all or will the girl of their dreams turn out to be a complete vegetable?

Welcome to Camp Arawak, where teenage boys and girls learn to experience the joys of nature, as well as each other. But when these happy campers begin to die in a series of horrible 'accidents', they discover that someone - or something - has turned their summer of fun into a vacation to dismember. Has a dark secret returned from the camp's past...or will an unspeakable horror end the season forever?

Tabloid reporters Jack Harrison (Jeff Goldblum) and Gil Turner (Ed Begley, Jr.) are sent to Transylvania with two choices: find the Frankenstein monster or find new jobs. But before the jumpy journalists can dig up their big story, they must first face the horrors of an extremely clumsy butler (Michael Richards), a nymphomaniac vampire (Geena Davis) and semi-mad doctor (Joseph Bologna), as well as assorted mummies, werewolves and more Transylvanian oddballs. Can these two bumbling heroes unravel this monstrous mystery or are they in for some very scary surprises?

A group of fraternity pledges head for the seedy side of the city in search of strippers and discover a sinister spot called The After Dark Club. But when the bar's luscious dancers turn out to be bloodthirsty vampires led by the kinky Katrina (Grace Jones), the evening takes on a freaky new twist. Can these guys survive a bizarre onslaught of vixens and vamps, or will the armies of the undead take the ultimate bite out of their night?