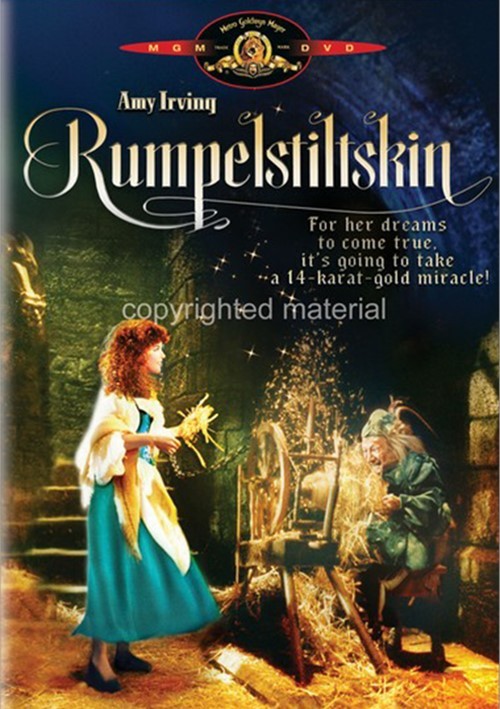 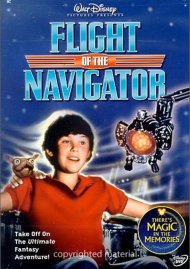 Flight Of The Navigator

For her dreams to come true, it's going to take a 14-karat-gold miracle!

Happily ever after has never been so golden! Amy Irving (Tuck Everlasting) stars as a miller's daughter who must learn magic from a troll to perform a miracle in this dazzling musical adaptation of the beloved Brothers Grimm fairy tale. Billy Barty (Willow), the "dean of the screen's little people" (Los Angeles Times), co-stars as the mischievous troll whose name is the kingdom's best-kept secret!

After Katie's (Irving) father boasts to the king that she can turn grain into gold, she finds herself thrown in a dungeon with orders to spin straw into gold...or else! A crafty troll (Barty) agrees to help her perform the seemingly impossible feat - and land the king's handsome son - but his assistance comes at a price. Unless she can figure out his unusual name, she must hand over her firstborn child!