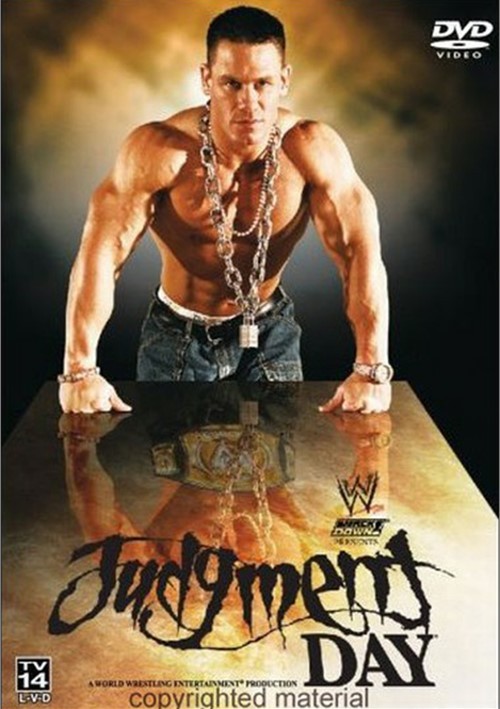 For the newly crowned WWE Champion and the former owner of the coveted title, the Day of Reckoning is here. Now the fight goes beyond winning or losing as SmackDown! Superstars John Cena and JBL put their careers on the line in a brutal match where one will be victorious and the other will say "I Quit."

Cruiserweight Championship of the World: