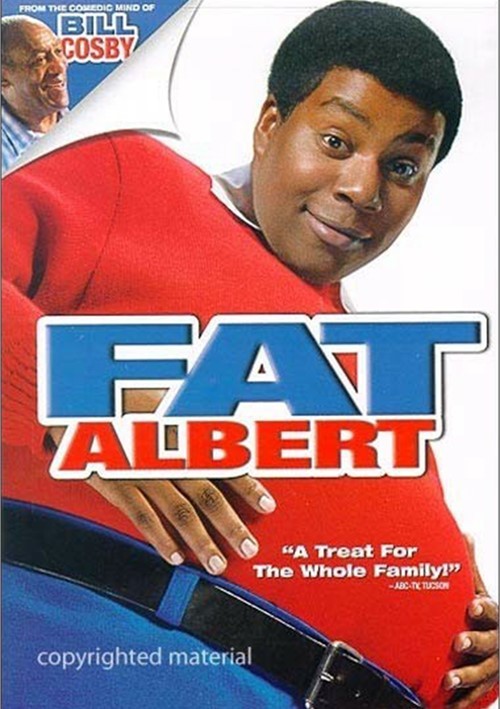 Disguise is the limit in this hilarious heavyweight hit that's "bigger than Mrs. Doubtfire, and badder than, Tootsie!" (Mike Cidoni, ABC-TV) "Martin Lawrence brings down the house!" (E! Online) as crafty FBI agent Malcolm Turner - he's willing to go through thick and thin in order to catch an escaped federal prisoner. "Nia Long is captivating" (Checkout.com) as Sherry, the con's sexy former flame - she might have the skinny on millions in stolen bank loot, and she's headed for Georgia to lay low for a while. That's enough to send Malcolm deep undercover as Big Momma, an oversized, overbearing Southern granny with an attitude as tough as her pork chops. The result is a genuinely clever comedy caper of epic proportions, filled with nonstop laughs and tons of fun!