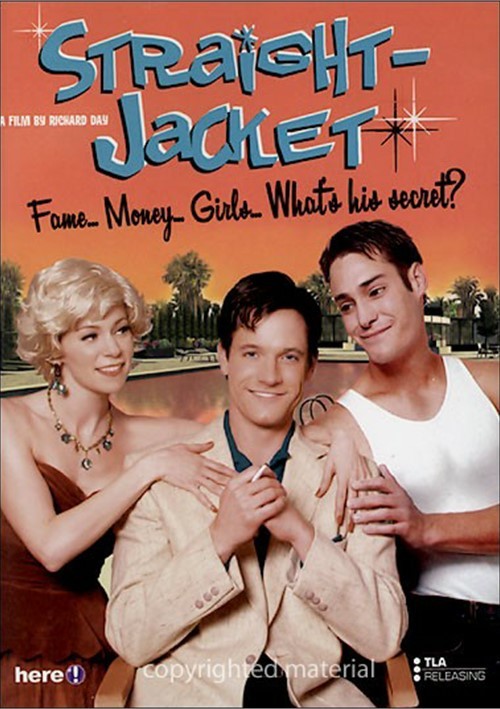 It's 1950s Hollywood and the charming Rock Hudson-like Guy Stone (Matt Letscher, Gods And Generals) is an acting king. He's adored by fans, been dubbed "America's most eligible bachelor," lives the high life and is up for the lead in the big-budget film Ben-Hur. It seems that nothing can stop his rise to superstardom. Nothing, that is, until he's swept up in a police raid in a gay bar. With the papers screaming, his enterprising agent (Veronica Cartwright) arranges a sham "marriage" for the closeted Guy. But star struck Sally (Carrie Preston), the hapless studio secretary who has become Mrs. Guy Stone, isn't let in on the secret as her wedded bliss turns into increasing frustration. When Guy falls for the handsome and openly gay screenwriter Rick (Adam Greer), his carefully constructed world comes crashing down around him. In his delightful, farcical follow up to Girls Will Be Girls, writer-director Richard Day kindles the glitz, glamour and over the top melodrama of the Technicolor era with a decidedly campy twist.