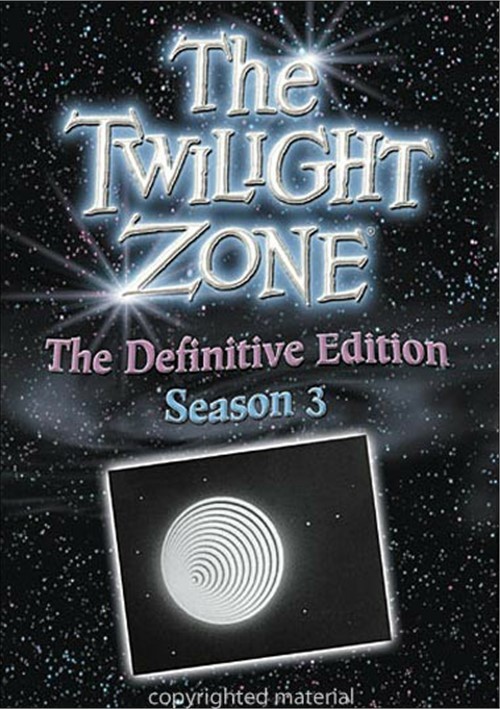 includes All 37 Episodes Of The Groundbreaking 3rd Season

Reviews for "Twilight Zone: The Definitive "