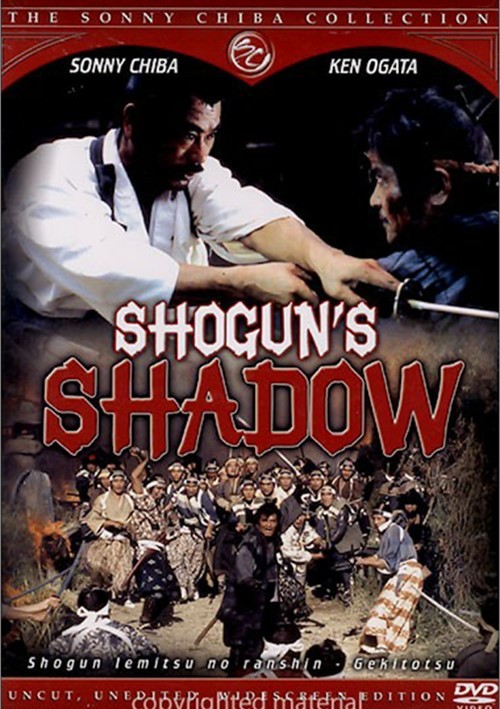 An order is given to the young shogun heir, Tachechiyo to embark on a journey to Edo to participate in an initiation ritual that will mark his passage to manhood. Seven samurai, headed by master swordsman Igo Gyobu (Ken Ogata), are charged with the task of delivering him safely to his destination. Along their journey they must combat an advancing army under the command of Iba Shoemon (Sonny Chiba), a vassal of the Shogun. The seven samurai must fight to the death to get Tachechiyo to Edo. The film features amazing action sequences choreographed by Chiba's Japan Action Club.

Trailers for The Sonny Chiba Collection