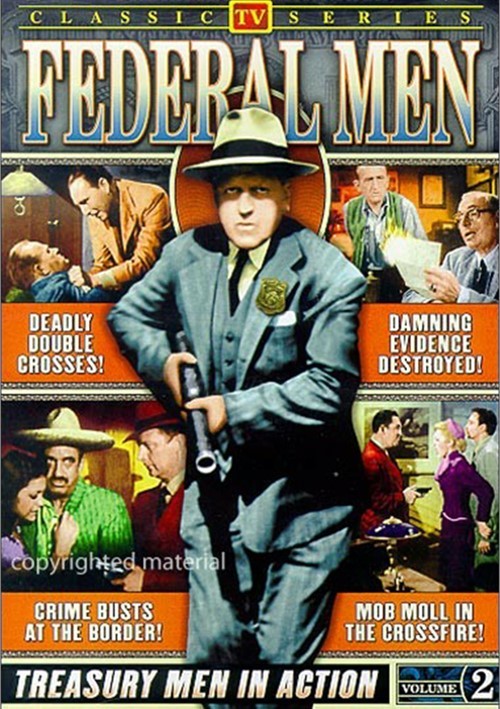 Slippery Eel: A local theater owner makes it a standard practice to cheat on his income tax return, believing he will never get caught.

Gentlemen Cheat: A tax evader settles with the Government by agreeing to raise the money he owes within 10 days. A suspicious agent, however, believes he is selling illegally hidden assets in order to make the payment. 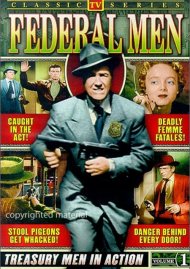 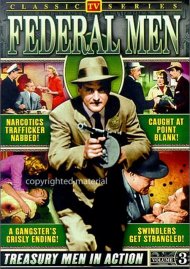 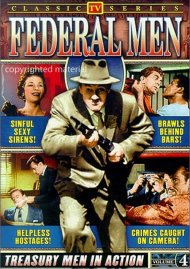 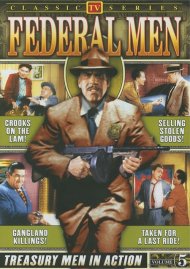