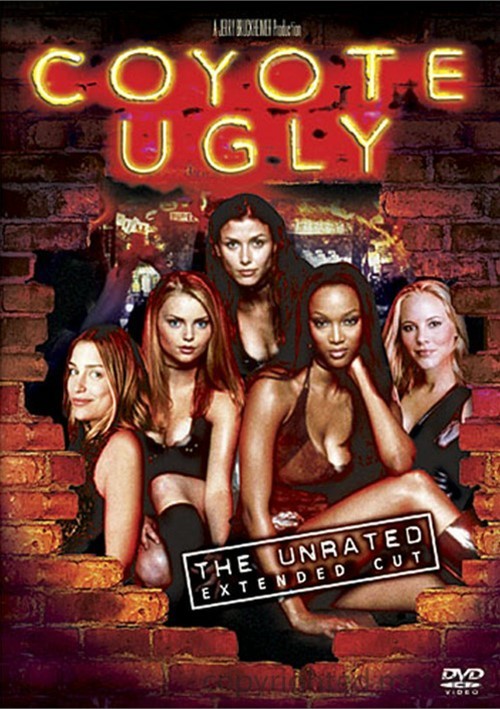 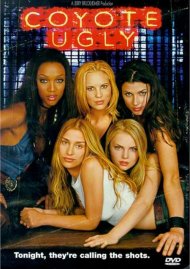 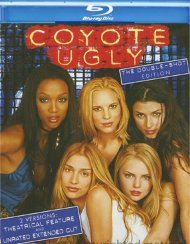 From hit-making producer Jerry Bruckheimer (Gone in 60 Seconds, Armageddon) comes the special unrated extended cut of Coyote Ugly. It's the intoxicating sexy comedy starring an unbeatable cast of hot stars including Piper Perabo (Cheaper by the Dozen) and Maria Bello (Payback). Moving to New York to pursue her dream of becoming a famous songwriter, Violet Sanford (Perabo) finds herself desperate and broke. The shy, innocent Violet ironically lands a job as a barmaid at the hottest nightclub in town - the down and dirty, wild and fun Coyote Ugly. Overflowing with attitude, the "Coyotes" spend more time on top of the bar than behind it, tantalizing the standing-room-only crowd with their outrageous antics! It's one wild adventure for a small-town girl with big city dreams.