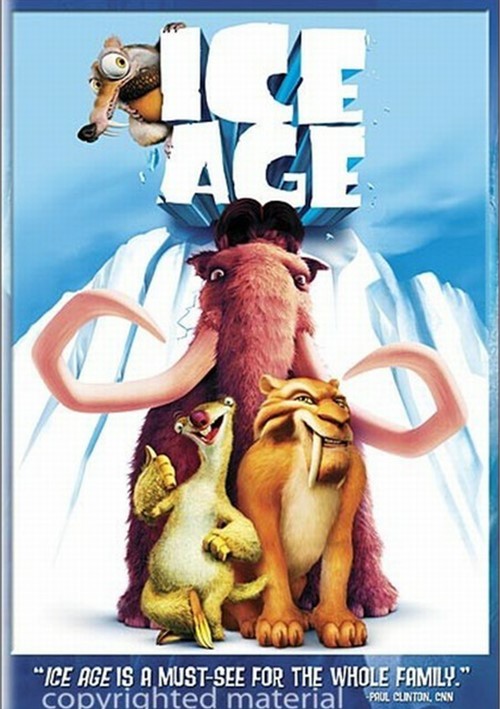 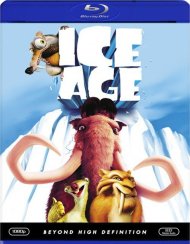 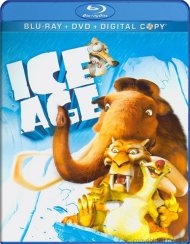 They came... they thawed... they conquered the hearts of audiences everywhere in the coolest animated adventure of all time.