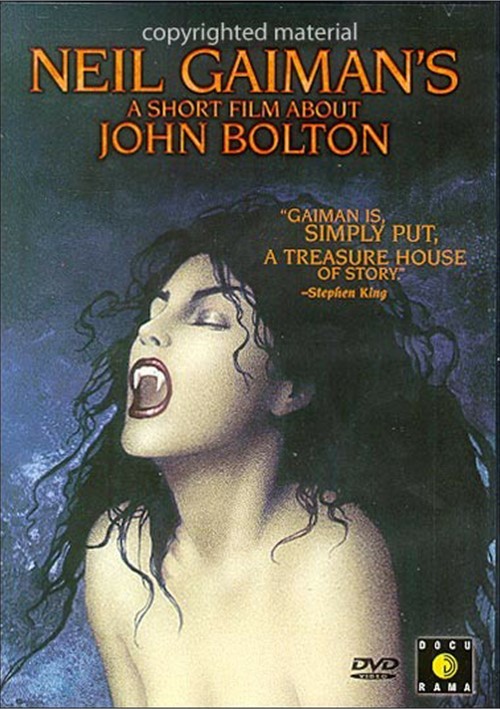 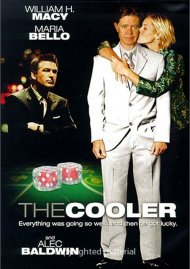 From cult author and filmmaker Neil Gaiman-the endlessly creative genius behind the otherworldly film fantasy MirrorMask and The Sandman graphic novels-comes A Short Film About John Bolton, a darkly hip and hilarious film which explores the question that torments artists of every medium: "Where do your ideas come from?"

Renowned artist John Bolton's paintings of voluptuous she-vampire nudes have earned this quiet eccentric a reputation for having a "damaged imagination." BBC radio personality Jonathan Ross buys his pieces, which leads interviewer extraordinaire Marcus Brigstocke to find out what the appeal is in Bolton's beautiful (but terrifying) artwork. Why does Bolton demand that his gallery "monsterpieces" speak for themselves? What does he do with that ornamental knife that he carries everywhere? Will Marcus ever learn how to operate a camera?

Smart and stylish, writer/director Neil Gaiman's A SHORT FILM ABOUT JOHN BOLTON is an unforgettable oddity. And, also, for the first time on DVD Live at the Aladdin - a feature-length recording of Gaiman's October 2000 benefit performance, including interviews with Gaiman's colleagues and fans.

The Making of John Bolton Interview with Neil Gaiman