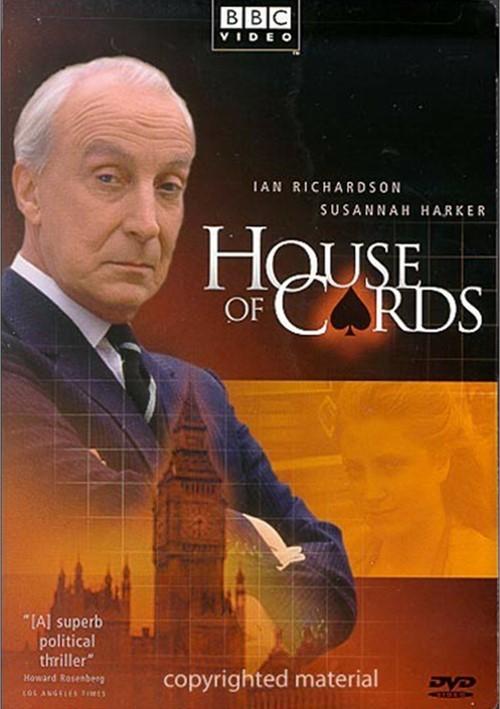 Ian Richardson (From Hell, M. Butterfly) leads an all star cast in this malevolent satire of greed, corruption, and ambition in the highest realms of government. As Machiavellian monster Francis Urquhart, he schemes and backstabs his way to the top until he is standing on a pile of broken promises, betrayals, and the bodies of those who oppose him.

Every step of the way, Urquhart lays out his plans with horrifying wit and venomous charm. But the ranks of his enemies are growing, and they intend to bring him down, whatever the price.