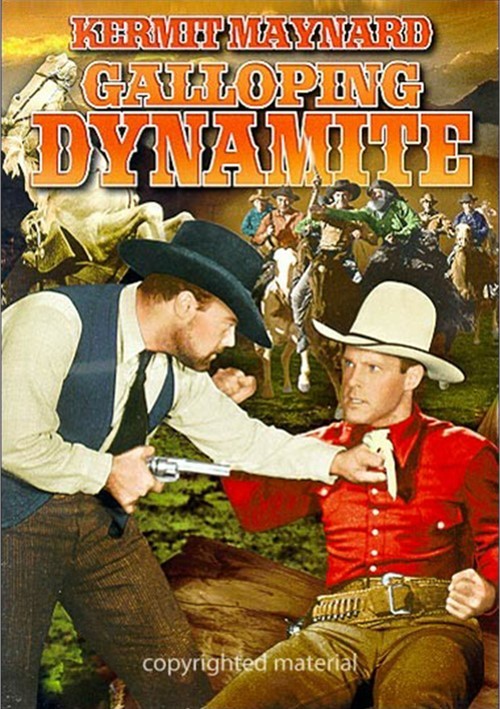 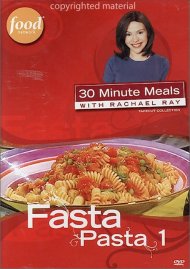 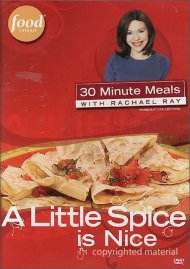 30 Minute Meals With Rachael Ray: A Little Spice Is Nice 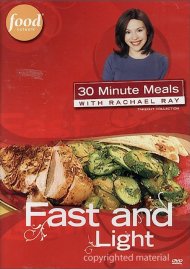 Texas Ranger Jim Dillon (Kermit Maynard) learns that his brother Bob has been murdered by a gang of greedy hombres after a rich vein of gold was found on a local ranch.

While trying to avenge his brother's death, Dillon himself is framed and hunted down by a posse of blood-seeking townsfolk.

Kermit Maynard was the brother of famous cowboy star Ken Maynard. Kermit played roles in lesser-known westerns and was often a stand-in or stuntman in Ken's films.