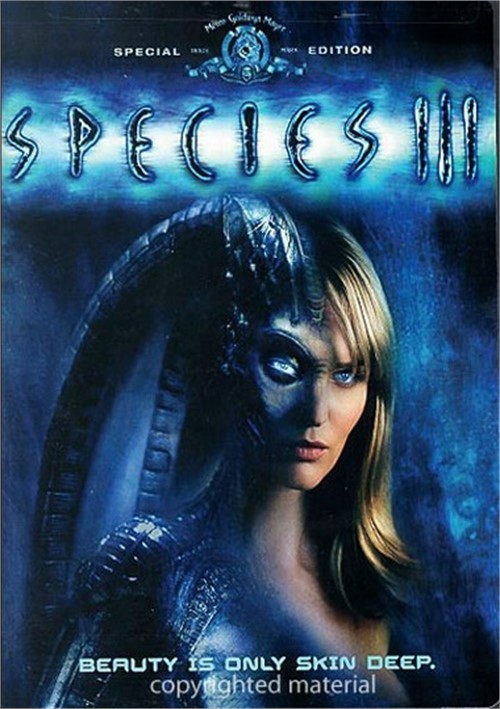 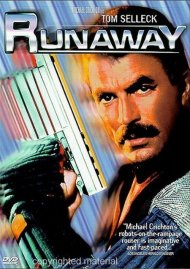 Beauty is only skin deep.

Mankind's number is up in this thrilling third installment of the Species franchise! Featuring eye-popping special effects, knuckle-whitening suspense and the dazzling performance of sexy newcomer Sunny Mabrey, this riveting film is the most jarring, action-packed chapter in the sci-fi series yet!

In the ongoing fight for supremacy between mankind and human-alien hybrids, a fatal hybrid weakness has given humans the advantage. Until now, when Sara (Mabrey), the daughter of Eve (Natasha Henstridge), is born, she develops into the most genetically perfect alien form yet! Seeking to repopulate Earth with her kind, this dangerously beautiful femme fatale heeds an overwhelming drive to mate...while a crack military team trails her in an attempt to end the war between the two species forever!