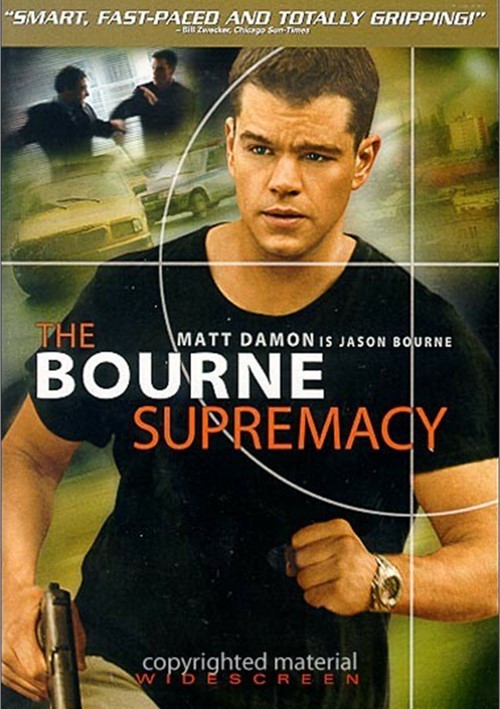 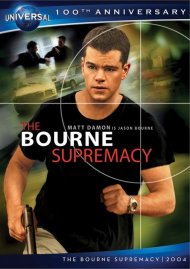 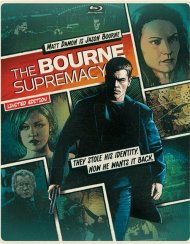 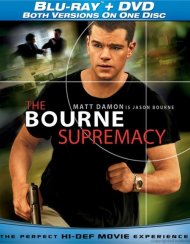 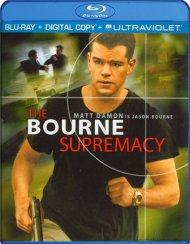 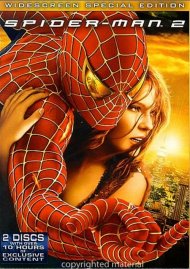 They should have left him alone. Academy AwardÂ® winner Matt Damon is back as expert assassin Jason Bourne in this stunning, non-stop action hit. Fuelled by awesome fight scenes and some of the most breathtaking chase sequences ever filmed, it's a state-of-the-art espionage thriller that explodes into action and never lets up!

Blowing Things Up
Virtual isn't always better. See how some of the film's most awesome pyrotechnical sequences were created - without digital effects.

To G-Mobile Revs Up the Action
Feel the rush of being in the driverâ€™s seat with this revolutionary new vehicle used to capture Matt Damon's high-speed exploits in the movie's jaw-dropping car chase sequences!

Anatomy of a Scene: The Explosive Bridge Chase Scene
Step onto the set and experience the tension and intense preparation as the filmmaking team plans and shoots one of the movie's most demanding, dangerous and thrilling action scenes.

Matching Identities: Casting
See what it took to land a part in this major action hit.

Keeping It Real
A look at the edgy and unique style the filmmakers brought to Supremacy.

On the Move with Jason Bourne
Travel the globe to visit the film's exotic locations from India to Berlin to Moscow.

Reviews for "Bourne Supremacy, The (Widescr"