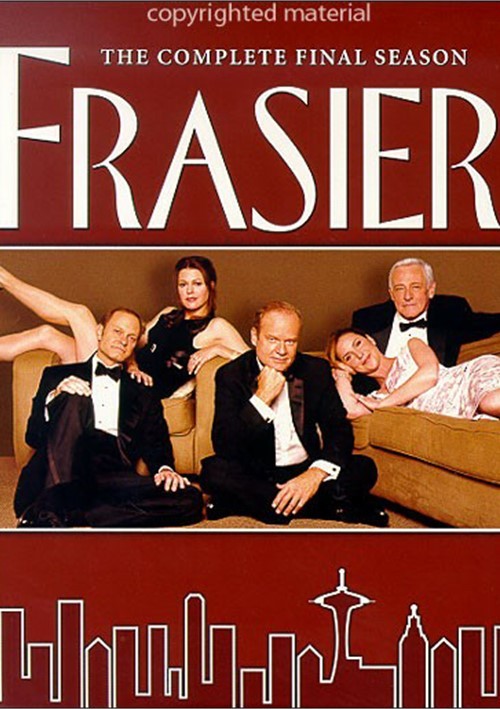 After five consecutive "Best Comedy Series" EmmyÂ® Awards - and a record total of 31 EmmysÂ® in all - Frasier brings its 11-year run to a close with this hilarious and poignant final season. And what a way to go - both Lilith and Frederick make surprise visits to Seattle; Niles and Daphne have a stunning announcement; and while clowning around, Frasier gives his father Martin a heart attack (literally!). Then the entire cast says "Goodbye, Seattle" in a memorable, two-part finale. You won't want to miss a minute of this acclaimed comedy's final season in this entertaining, laugh-provoking four-disc DVD collection. 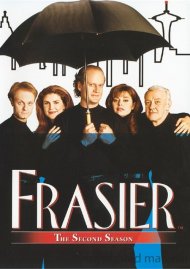 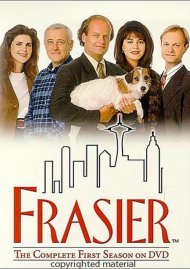