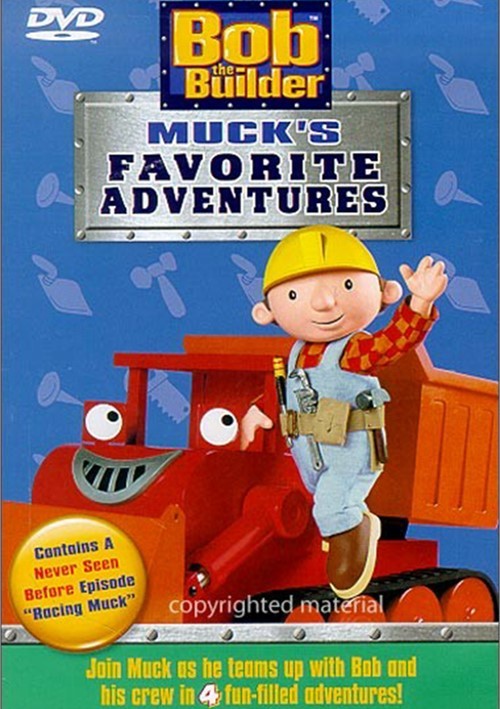 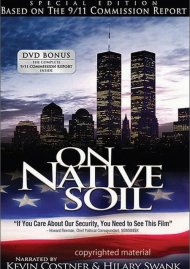 While carrying a load of tiles, Muck is delayed by Spud - and the tiles are accidentally broken. Fortunately, Muck is more careful when she later uncovers and old vase on the site of an ancient amphitheatre. Muck is thrilled to receive a commemorative plaque for her important archeological discovery.

Much isn't looking forward to having mud washed off her - especially since she loves being "mucky." Fortunately, she stays muddy a little longer when she is called to rescue Travis. After the rescue, Muck gets into a mud fight with Dizzy before being f-rced to take a good bath.

It's a race against time for Bob's team to repair Farmer Pickles' barn before it collapses - and get the hay in before the storm hits. When Muck comes to the rescue, she helps Farmer Pickles load the hay - in spite of Spud's mischievous antics.

Wendy can't figure out how Bob can sl--p through the noise of the machines playing outside. Meanwhile, while working on a blocked drain, Muck is spooked by noises from the drain. Dizzy convinces her that it's a "drain monster," but when Muck accidentally fixes the drain, the "monster" disappears.

"Bob The Builder" SeriesView All 50 Titles in the Series > 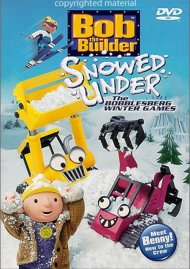 Bob The Builder: Snowed Under - The Bobblesberg Winter Games

Bob The Builder: Scrambler To The Rescue (With Toy) 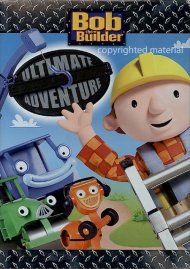 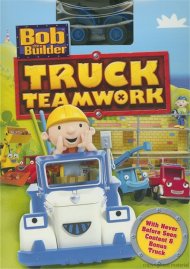 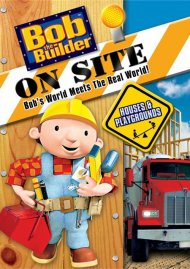 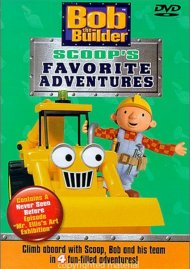 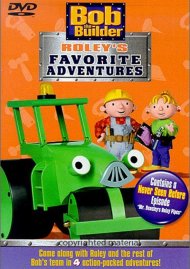 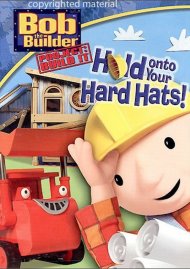 Bob The Builder: Hold On To Your Hard Hats 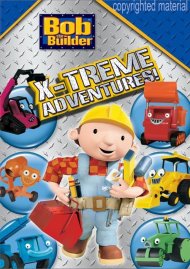 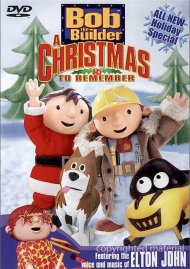 Bob The Builder: A Christmas To Remember 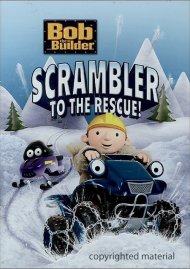 Bob The Builder: Scrambler To The Rescue