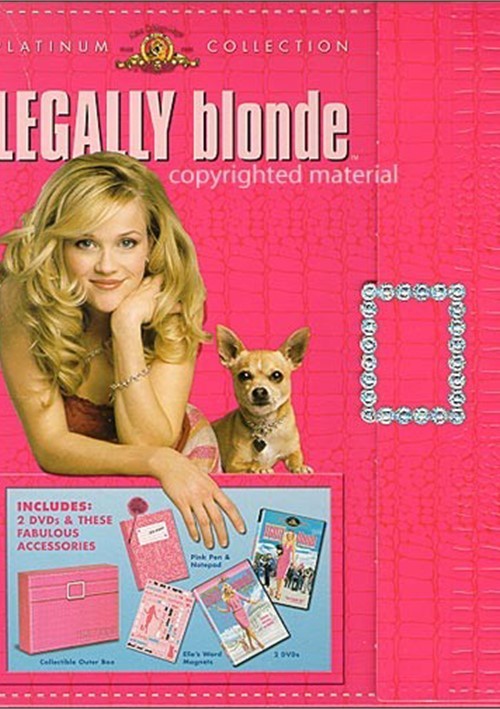 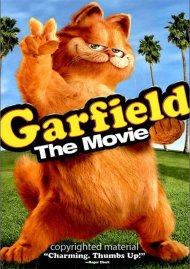 She's a California sorority girl who'll do anything to keep her man. Even if it means going all the way to law school! Reese Witherspoon (Election) stars with Luke Wilson (Charlie's Angels), Selma Blair (Cruel Intentions), Matthew Davis (Pearl Harbor) and Victor Garber (Titanic) in a knock-out comedy with a heart of gold - and hair to match!

Elle Woods (Witherspoon) is a California blonde with couture clothes, fabulous friends and the hottest boyfriend on campus. So when Warner Huntington III (Davis) suddenly dumps her and heads for Harvard Law School, Elle takes matters into her own perfectly manicured hands. She enrolls too! Now getting Warner back should be a snap, right? Wrong! Elle's about to begin the toughest fight of her life - for love, honor, justice and respect for blondes everywhere!

"We Can" Music Video With LeAnn Rimes

Audio Commentary By The Cast

Behind The Scenes Photo Gallery