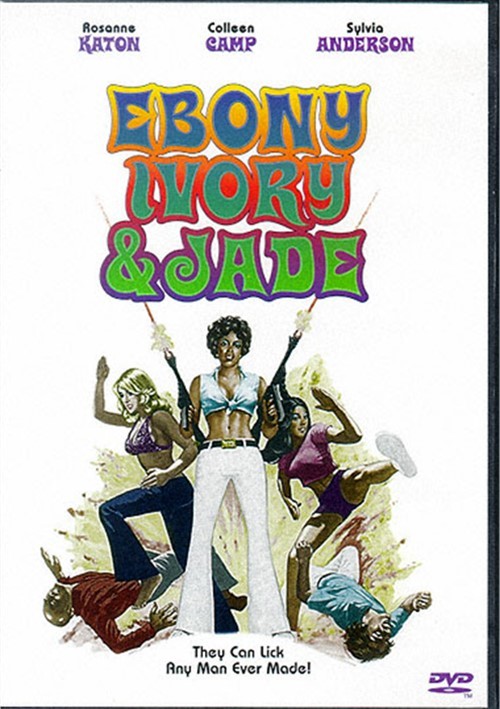 They Can Lick Any Man Ever Made!

Mover over Charlie's Angels! Directed by prolific filmmaker Ciric Santiagek, this 70's classic features a group of traveling female athletes who are captured from the Hong Kong Olympics and sold as slaves to a group of sadists. Although d and beaten, the girls refuse to give in to their assailants. Using martial arts and fiery guns, they seek revenge and prove that they can still lick any man ever made!