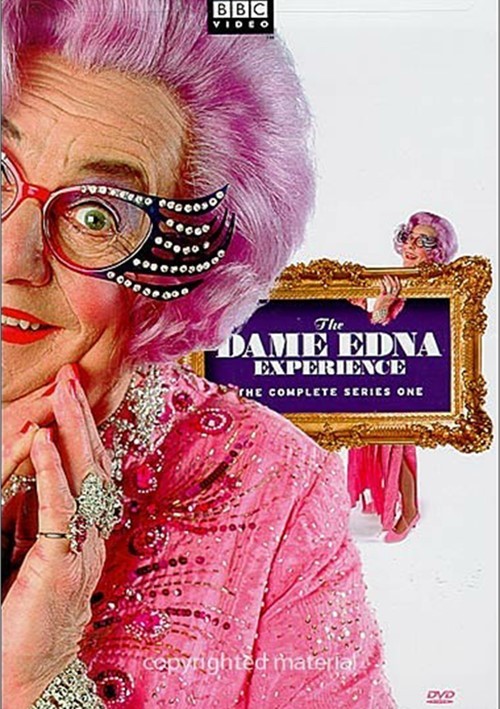 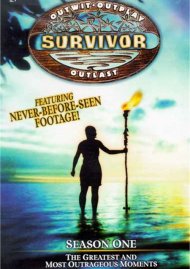 Survivor: Season One - The Greatest And Most Outrageous Moments 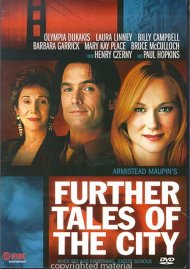 Dame Edna is no ordinary star; she's a megastar, larger than life and brimming with outrageous wit and charm! And she's inviting you to explore all her nooks and crannies in The Dame Edna Experience. This is the real thing, possums, not some tacky piracy! Celebrity guests include Sean Connery, Charlton Heston, Zsa Zsa Gabor and Jane Seymour, plus several of Edna's friends who you may never have met before and will certainly never meet again! The Dame Edna Experience is an historic series you won't want to miss.

Britain's grande dames of decadence have returned! Break out the bolly, and join the jet set with Patsy and Edina as they careen from the streets of New York to the apres-ski chalets of Val d'Isere.

In Absolutely Fabulous in New York, Edina discovers that her long-lost son Serge is shacking up in the city that never sl--ps, and the degenerate duo head to the Big Apple for a scandal-ridden reunion. Don't worry, Eddy's not upset with Serge because he's gay. It's just that he's not quite gay enough. All of your favorite stars from Absolutely Fabulous reprise their roles, and Whoopi Goldberg co-stars as a gay relationship counselor who immediately starts planning Patsy's wedding...to Edina!

Back in London, a more conventional, but no less shocking union unfolds when Saffy finds herself engaged to the suave and wealthy Paolo Carlo (Gosford Park's hunky Tom Hollander). From fittings at Christian Lacroix's boutique to Edina's near death experience starring Marianne Faithfull as God, the fashion femmes fatales and their hapless hangers on are as outrageous as ever in this Absolutely Special event.

Exclusive Dame Edna introduction
The BAFTA-winning program An Audience with Dame Edna Everage
Dame Edna performs her theme song "Niceness"
Two interviews with Dame Edna creator Barry Humphries, one of which is conducted by Dame Edna herself!
PLUS the Madge Button!

15 Minutes of Hilarious Bloopers and Outtakes!

"Dame Edna" SeriesView All 7 Titles in the Series > 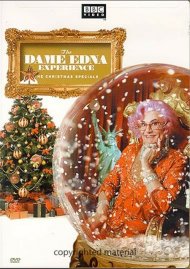 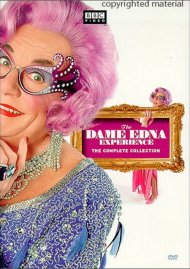 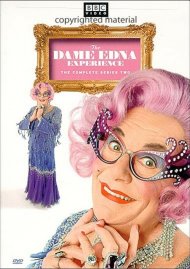 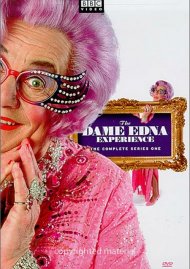 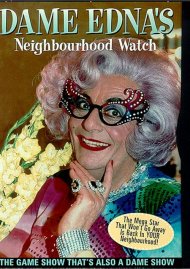 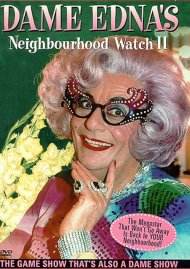