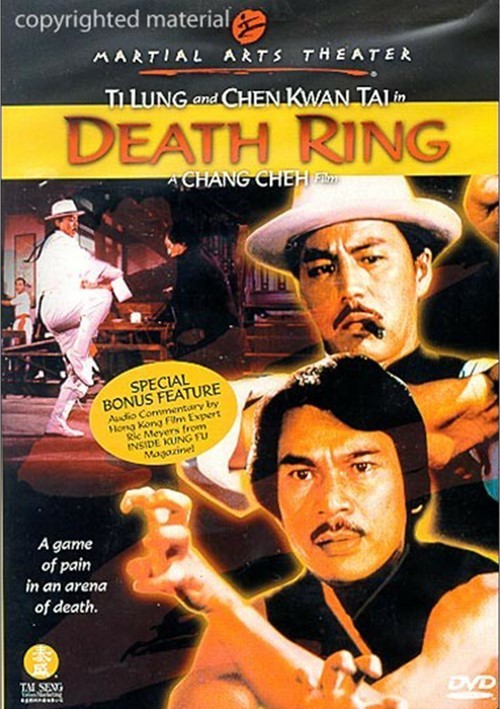 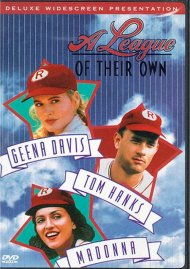 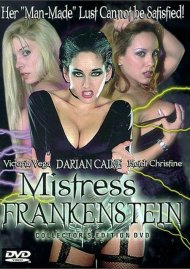 A game of pain in an arena of death!

The Godfather of the classic Shaw Brothers kung fu films, Chang Cheh, directs a group of Shaw superstars which include Ti Lung, Chen Kwan Tai, Lu Fend and Chen Sing in this kung fu thriller! When a father is framed for murder, his son travels to the exotic Thailand to find him, and ends up fighting in a "death Ring" championship. From snake style to tiger claw kung fu, Death Ring will have kung fu fans dying for more!

An international cast is featured in this wacky Ninja saga, as an evil drug baron hires a Ninja sect to wipe out a cure for heroin addiction. It is up to a secret police agent who is also an undercover Ninja to fight the bad guys! Featuring Ninjas of all races and the legendary 'Five Elements' Ninja, Ninja vs. Ninja is a must-se for Ninja and kung fu fans!