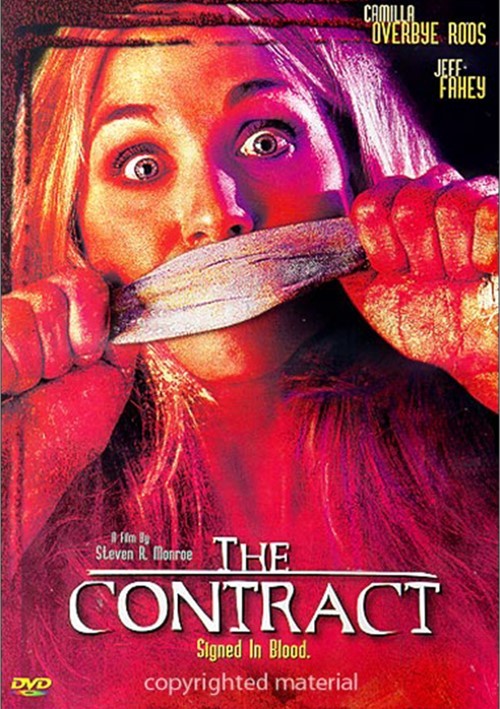 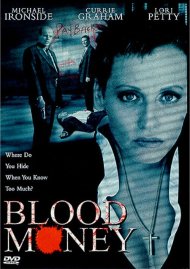 A beautiful woman, drunk and despondent over her life, meets a sinister stranger in a bar. She rants about her boss, husband, baby-sitter, friend and even a rude grocery clerk. He promises to solve all her problems, if she'll just sign her name on a napkin. She gives him her signature and thinks nothing of it, until the killings begin.

In the spirit of a Hitchcock thriller, this tense story of suspense, featuring Academy Award Winner Louise Fletcher (One Flew Over The Cuckoo's Nest), throws you into a catastrophic world of shock, panic and fear.

Reviews for "Contract, The "