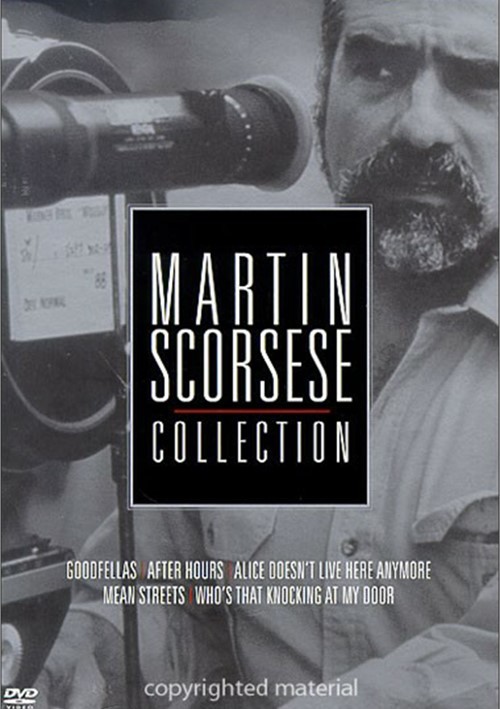 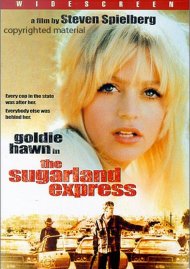 When Martin Scorsese, one of the world's most skillful and respected directors, reunited two-time Oscar winner Robert De Niro in GoodFellas, the result was one of the most powerful films of the year. Based on the true-life best seller Wiseguy by Nicholas Pileggi and backed by a dynamic pop/rock oldies soundtrack, critics and filmgoers alike declared GoodFellas great. It was named 1990's best film by the New York, Los Angeles and National Society of Film Critics. And it earned six Academy Award nominations, including Best Picture and Best Director. Robert De Niro received wide recognition for his performance as veteran criminal Jimmy "The Gent" Conway. And as the volatile Tommy DeVito, Joe Pesci walked off with the Best Supporting Actor Oscar. Academy Award nominee Lorraine Bracco, Ray Liotta and Paul Sorvino also turned in electrifying performance. You have to see it to believe it-then watch again. GoodFellas explores the criminal life like no other movie.

Harvey Keitel plays Charlie, working his way up the ranks of a local mob. Amy Robinson is Teresa, the girlfriend his family deems unsuitable because of her epilepsy. And in the star making role that won Best Supporting Actor Awards from New York and National Society of Film Critics, De Niro is Johnny Boy, a small-time gambler in big-time debt to loan sharks.

A bored, buttoned-up, button-down word processor sets out on a late-night date. He's about to become the punch line of a giant cosmic joke. Because different rules apply when it's After Hours

New York filmmaker Martin Scorsese takes a darkly comic look at his favorite city in this wild free-for-all that won him Best Director honors at the 1985 Independent Spirit Awards and the 1986 Cannes Films Festival. This tall tale of the ultimate bad night on the town offers juicy roles to Rosanna Arquette, Linda Fiorentino, Teri Garr, Catherine O'Hara, Cheech & Chong and others out hapless hero meets. Scorsese said Joseph Minion's tantalizing script was "like a Chinese puzzle." You'll howl as you put the pieces together.

Alice Hyatt (played by Ellen Burstyn, who won an Oscar for her performance) is a widowed mother trying to start a singing career while raising a growing son (Alfred Lutter). In the early portions of the film, Alice works as a waitress at a diner owned by Mel (Vic Tayback); these scenes served as the springboard for the popular TV sitcom Alice.

Who's That Knocking At My Door

Drama involving the troubled relationship between a streetwise tough guy, driven by a strict Catholic upbringing, and the independent young woman he falls in love with.