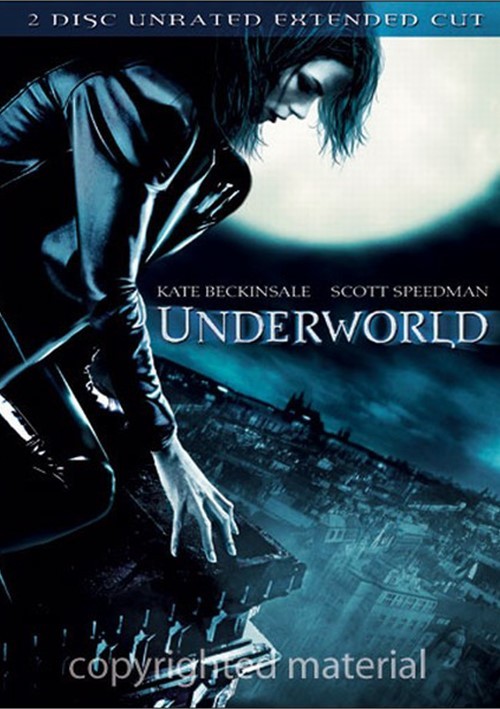 This unrated, Extended Cut of UNDERWORLD shows the battle for supremacy never before seen by human eyes - until now!

Beneath the city streets, feuding Vampire and Lycan clans battle for supremacy over the Underworld. Their war has raged for centuries, unseen by human eyes - until now

When the battle begins, which side will you choose